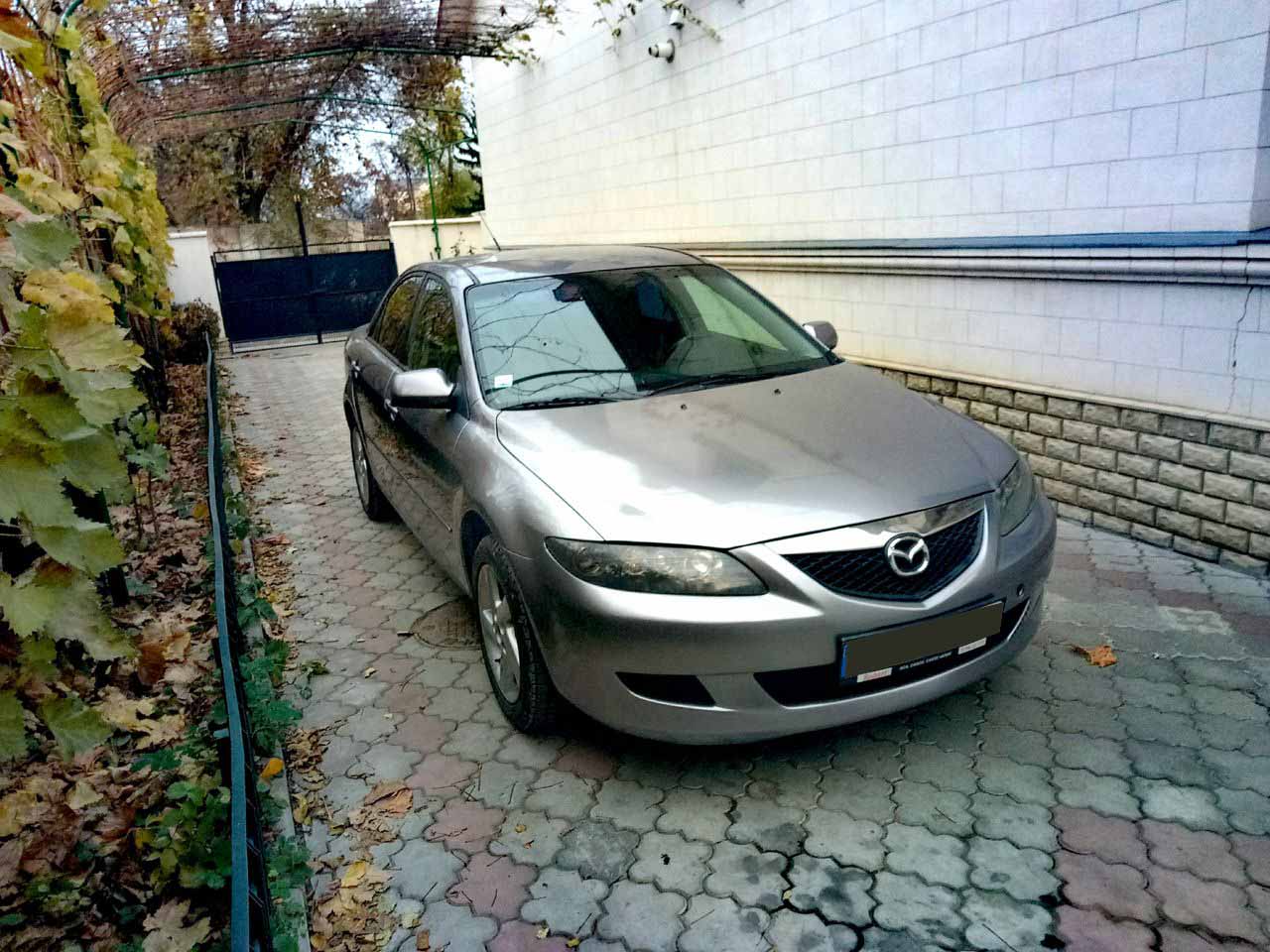 The Mazda 6 — (known as the Mazda Atenza in China and Japan, derived from the Italian attenzione) is a Midsize family car produced by the Japanese automobile manufacturer Mazda since 2002. It replaced the long-produced Mazda Capella (616, 626) in 2002. The Mazda6 sold more than one million units faster than all previous Mazdas.

The Mazda6 was marketed as the first example of the company's Stylish, Insightful, and Spirited design philosophy followed by the Mazda2 in December 2002, the RX-8 in August 2003, the Mazda3 in January 2004, the Mazda5 in the summer of 2005, the MX-5 in October 2005, and the Mazda CX-7 in November 2006. The 2003 Mazda6 is essentially the 6th generation Mazda 626 as the Mazda6 continues on the G Platform, progressing from the GF-platform 626/Capella to the GG-platform Mazda6.

In China, over 680,000 Mazdas, including Mazda6 made between September 2008 and January 2016, were recalled due to faulty Takata air bags. An earlier recall involved 280,000 Mazda6 models made between 2003 and 2008 for a similar issue.[2] The recall was issued the same day the Chinese peak quality watchdog requested General Motors, Mercedes-Benz and Volkswagen recall vehicles with faulty air bags in China. 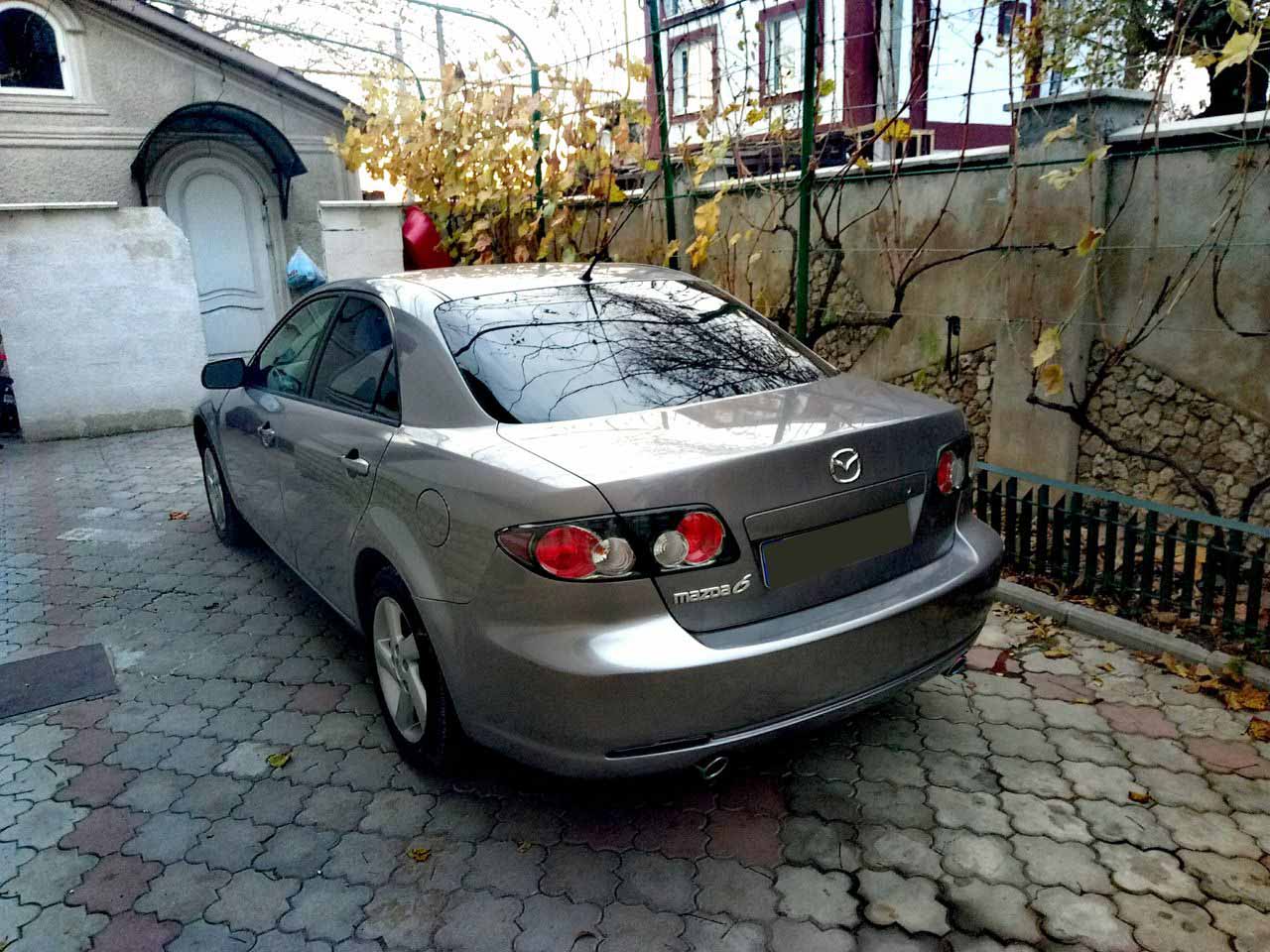 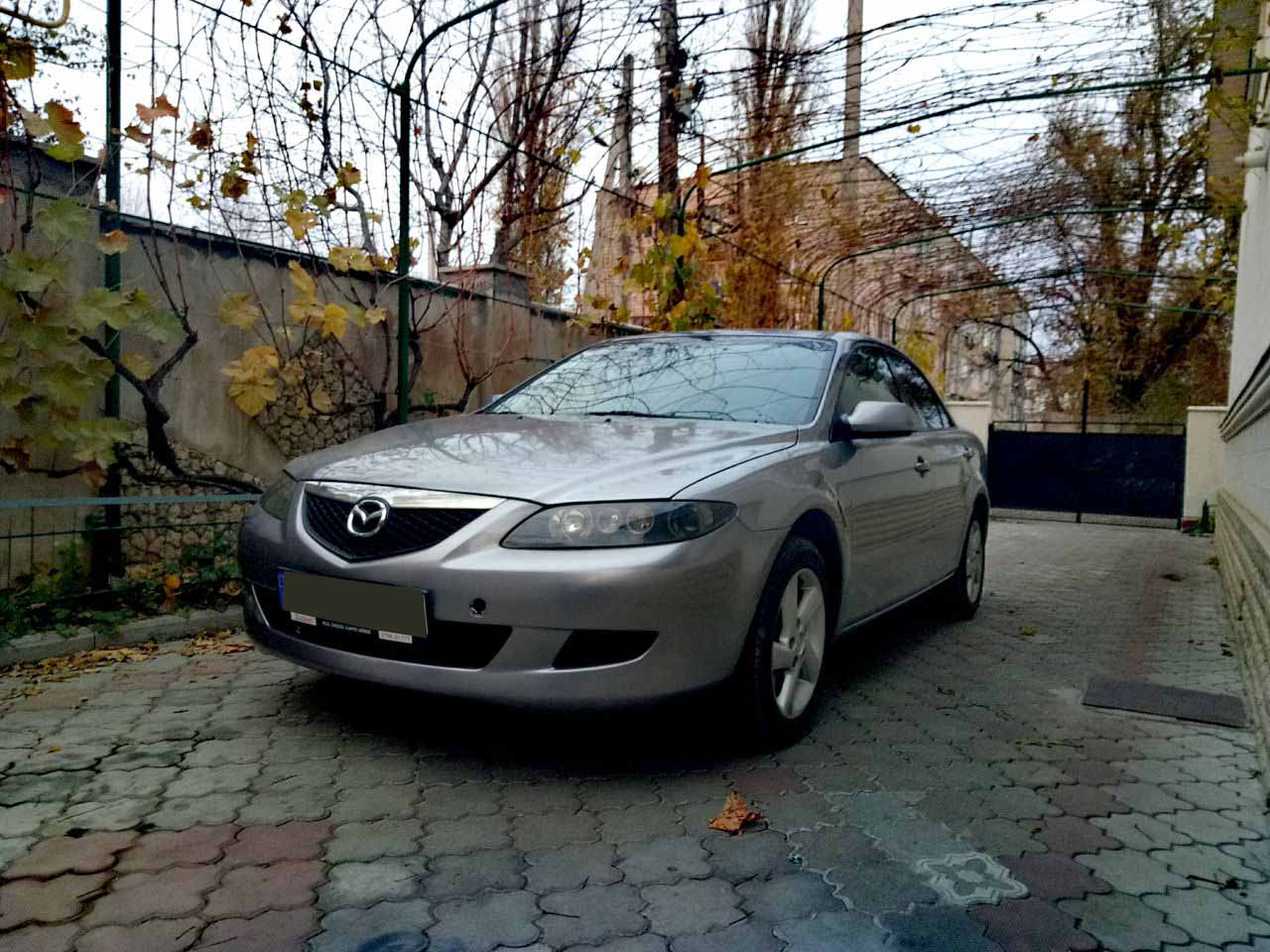 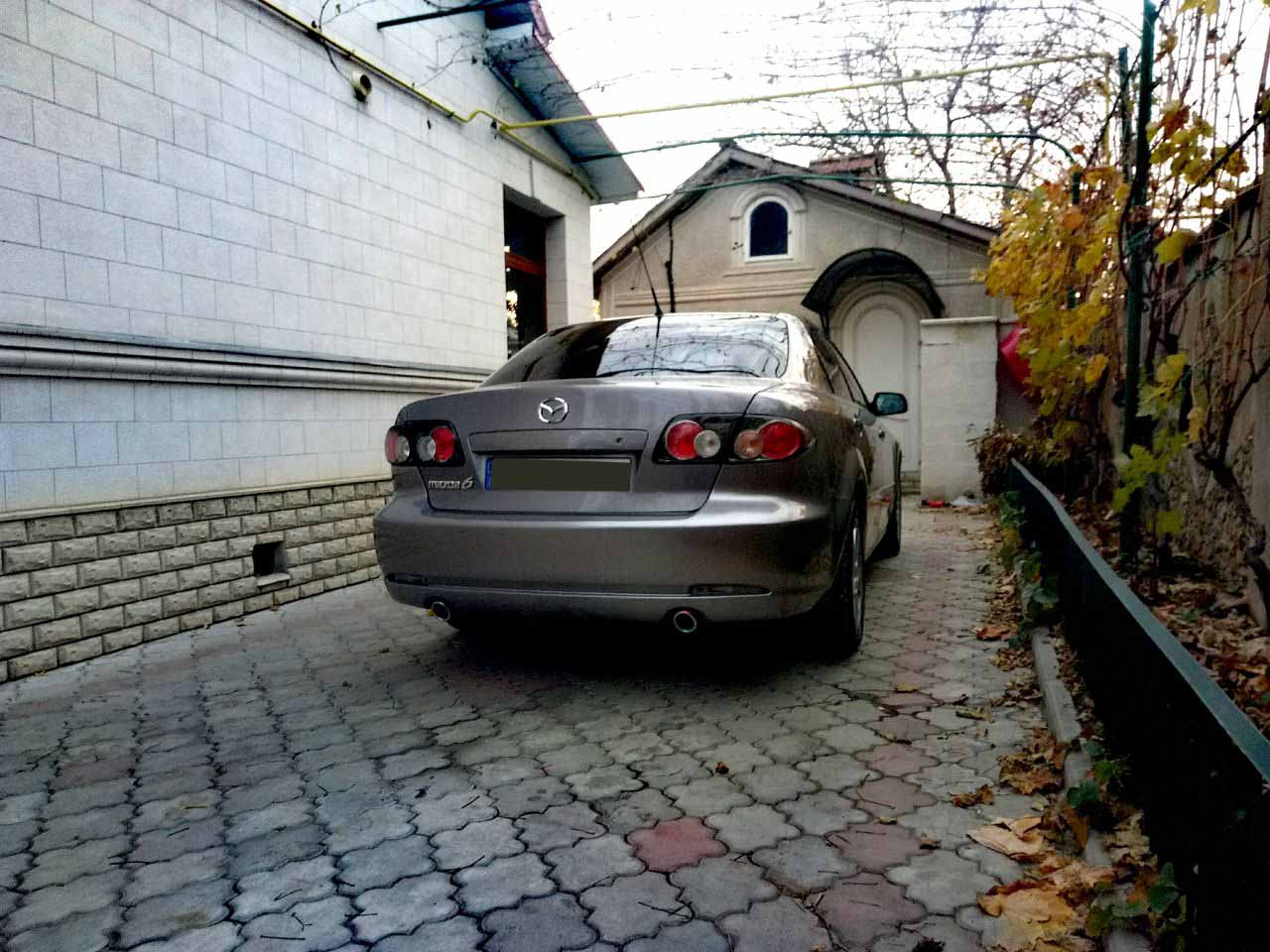 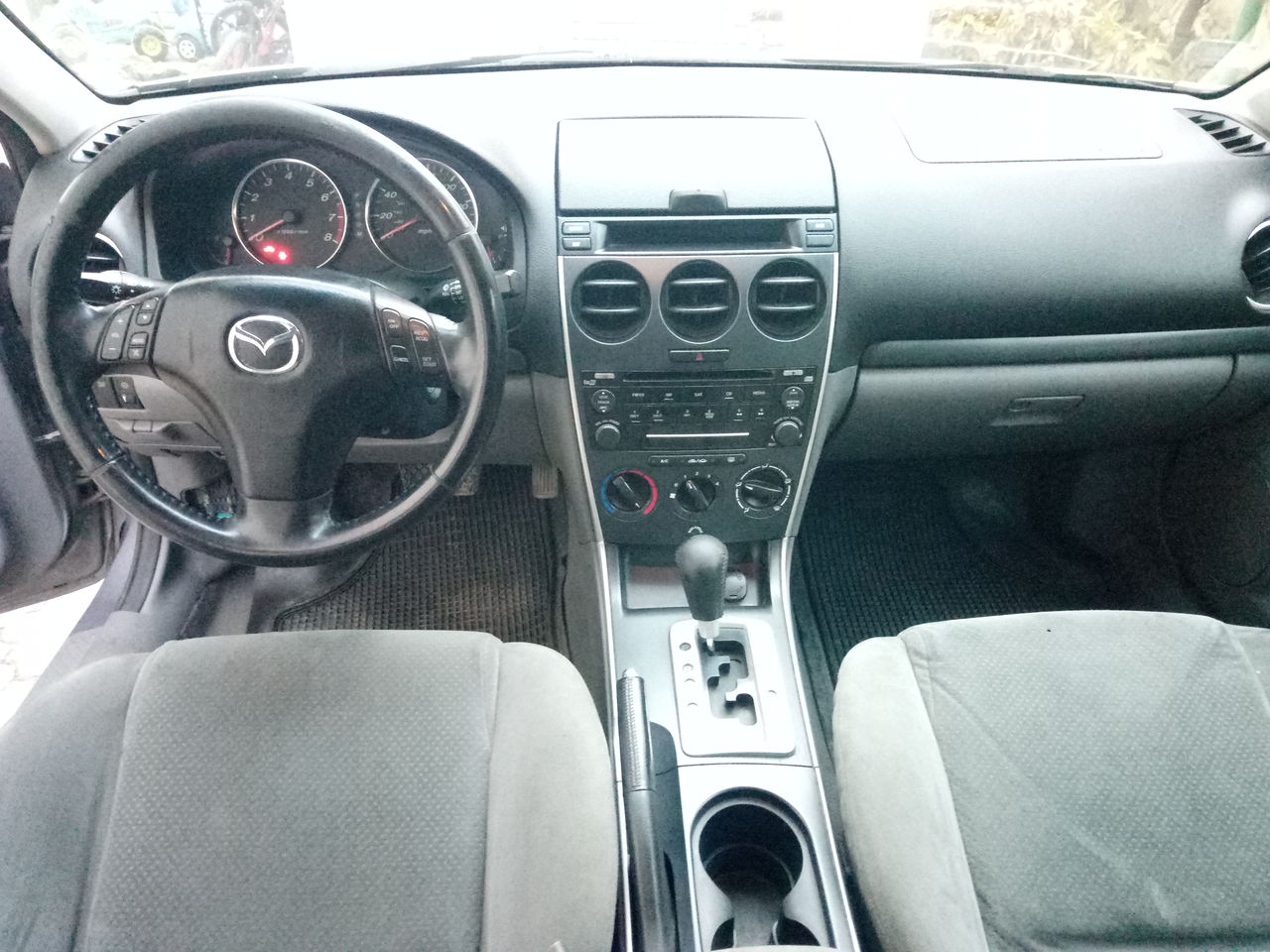 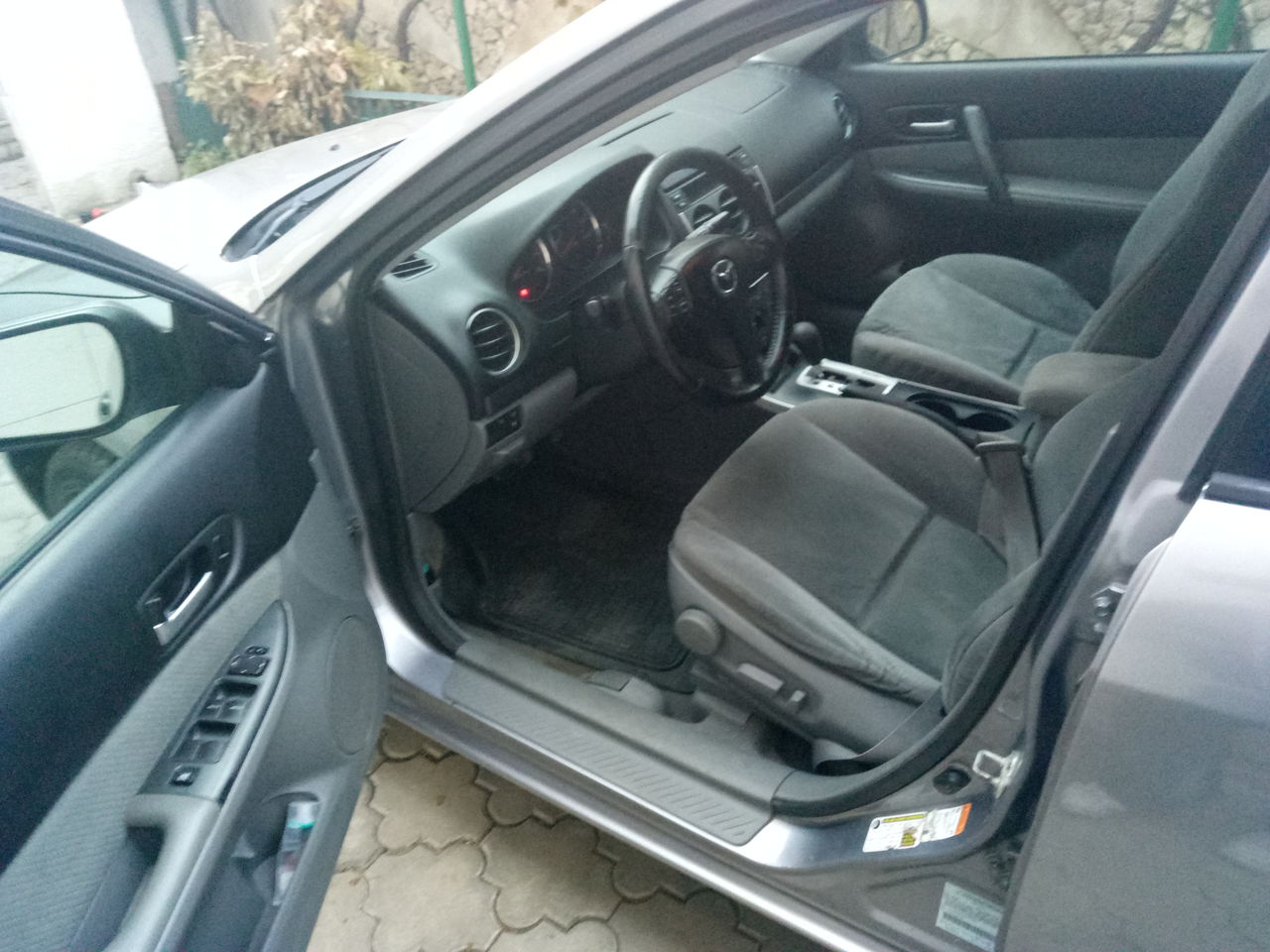