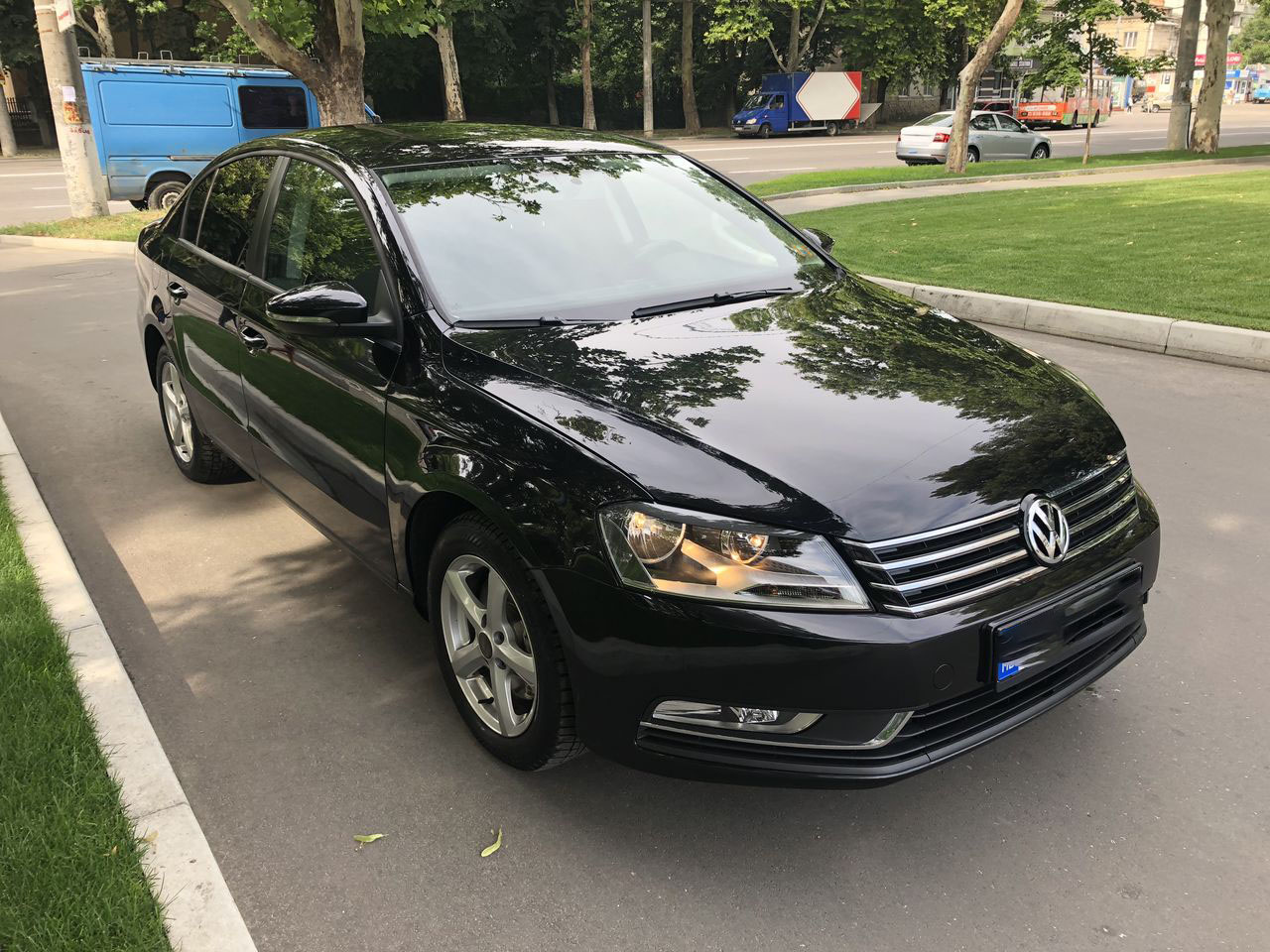 The Volkswagen Passat B7 iis a front-engine D-segment large family car manufactured and marketed by Volkswagen from 2005-2010 (B6) and from 2010-2015 (B7, facelift). Respectively the six and seventh generation Passat, and internally designated B6 and B7, they were marketed in sedan and wagon body styles in front-wheel as well as all-wheel drive configurations, with a range of petrol and diesel engines.

The B6 debuted at the Geneva Motor Show in March 2005, and launched in Europe in the summer of 2005, using a long-wheelbase version of the fifth-generation Golf and Jetta, along with a transverse engine layout. B6 Passats were marketed globally, and superseded in North America by a model exclusively manufactured at Volkswagen's Chattanooga Assembly Plant. VW debuted the B7 facelift at the Paris Motor Show in September 2010 and continued to market B7 models globally outside North America.

Notable variations included the Passat CC, a sedan variant with revised styling, along with the R36 variant, featuring the VR6 engine. The all-wheel drive version, marketed as 4motion, uses a Haldex Traction multi-plate clutch. A B7 all wheel drive wagon was marketed as the Alltrack and sedan and wagons were also marketed in China. 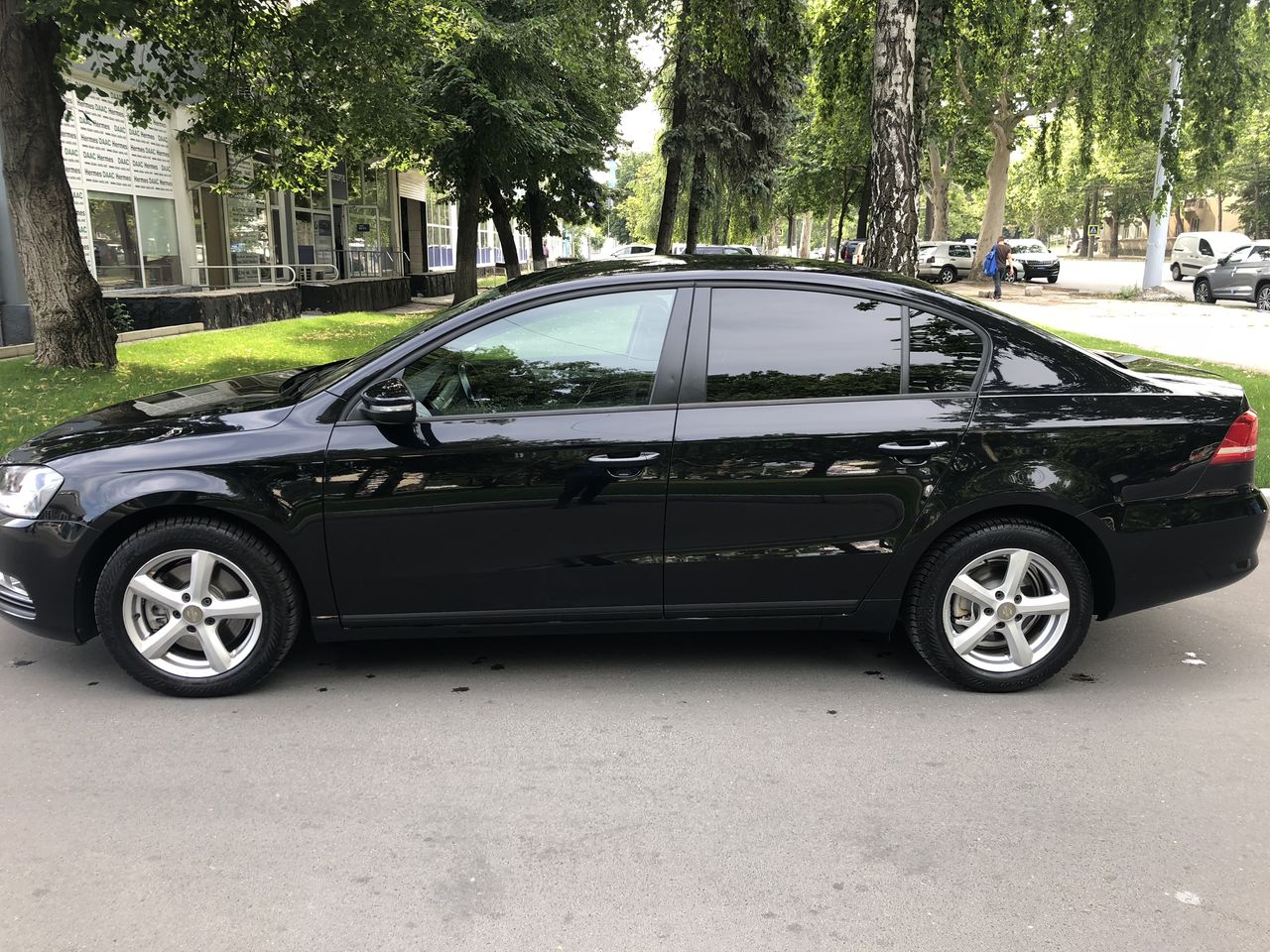 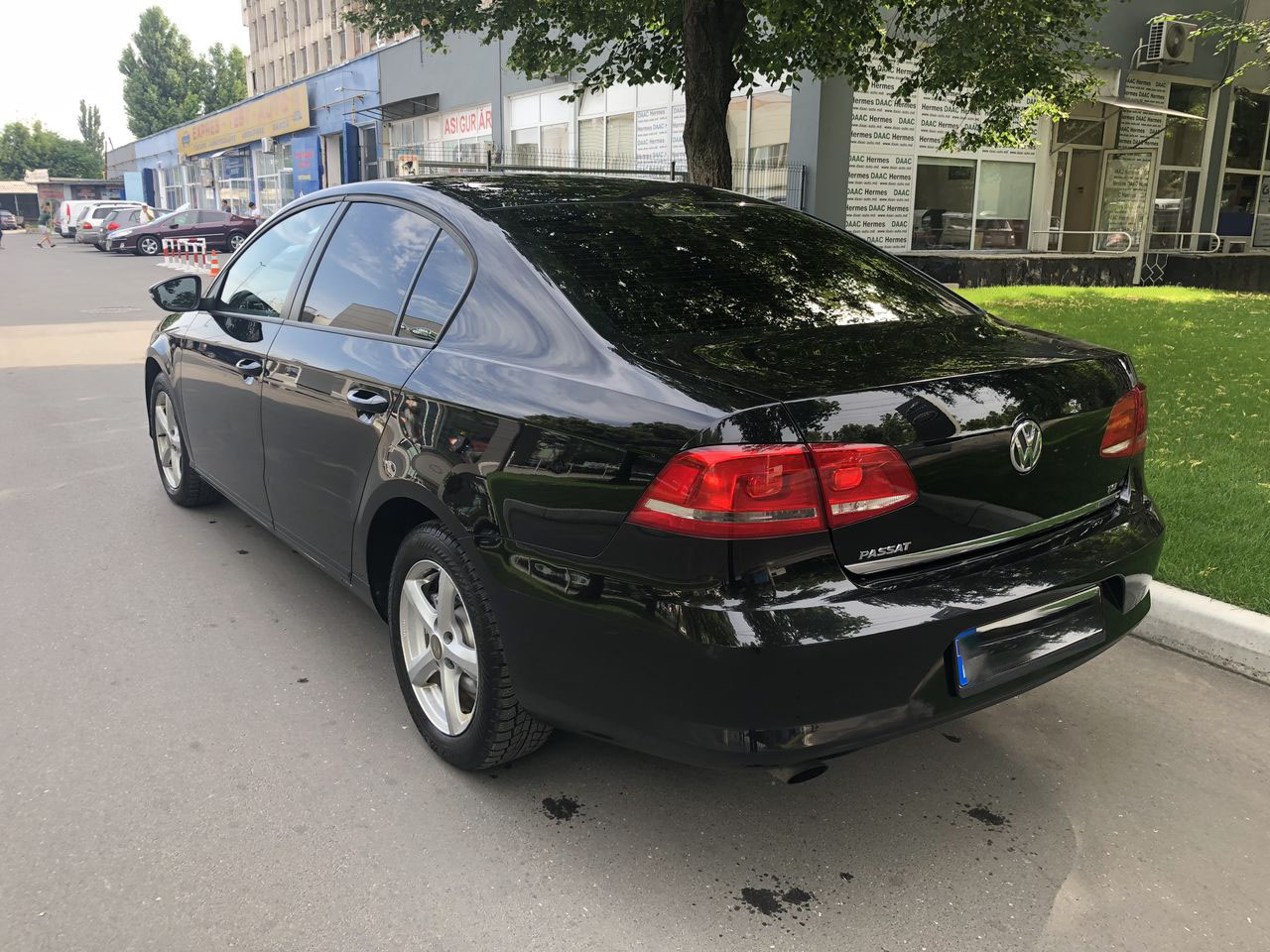 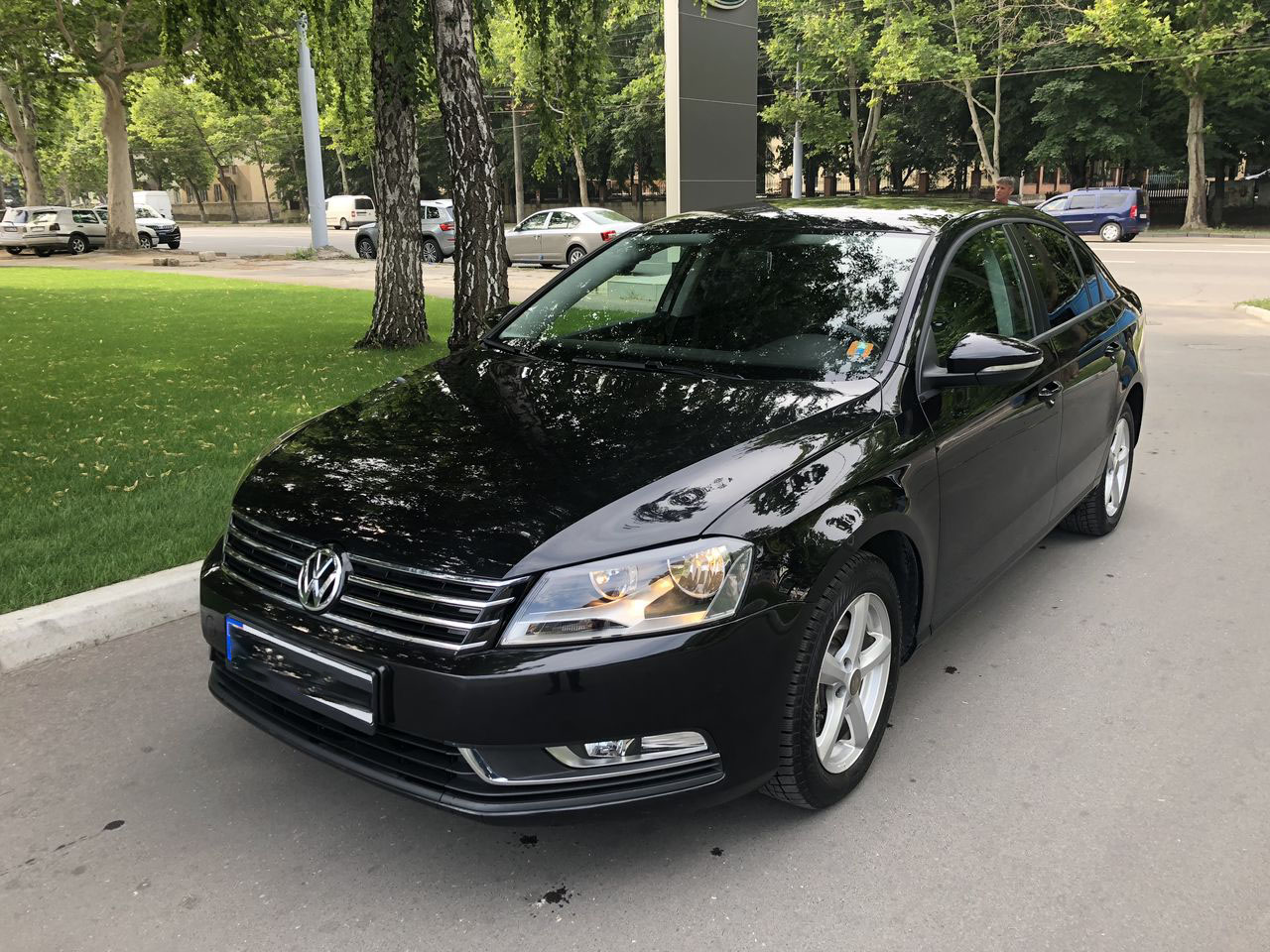 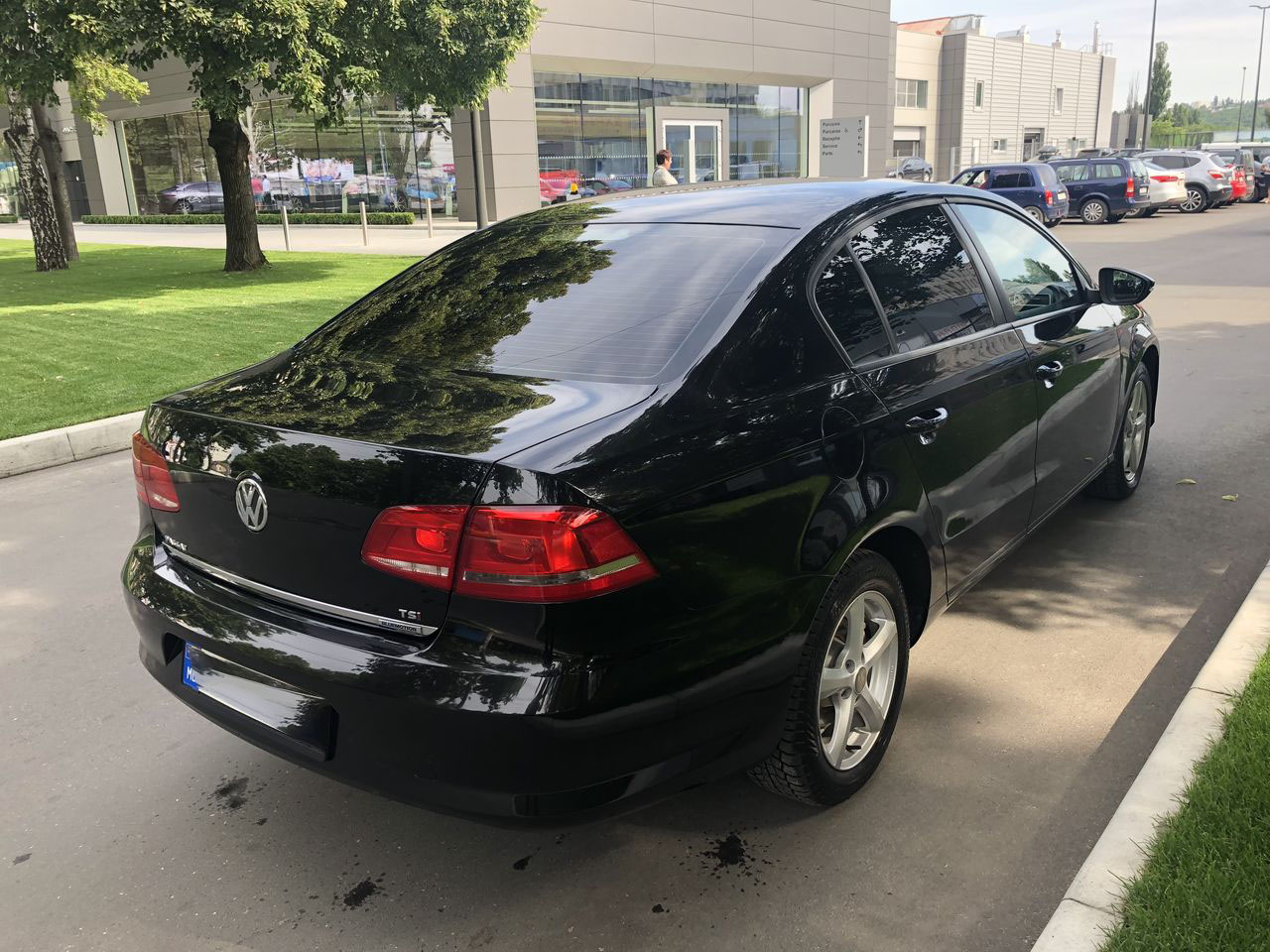