The Toyota Prius (/ˈpriːəs/) is a full hybrid electric automobile developed by Toyota and manufactured by the company since 1997. Initially offered as a 4-door sedan, it has been produced only as a 5-door liftback from 2003 to 2015, and then a 5-door fastback since 2016. 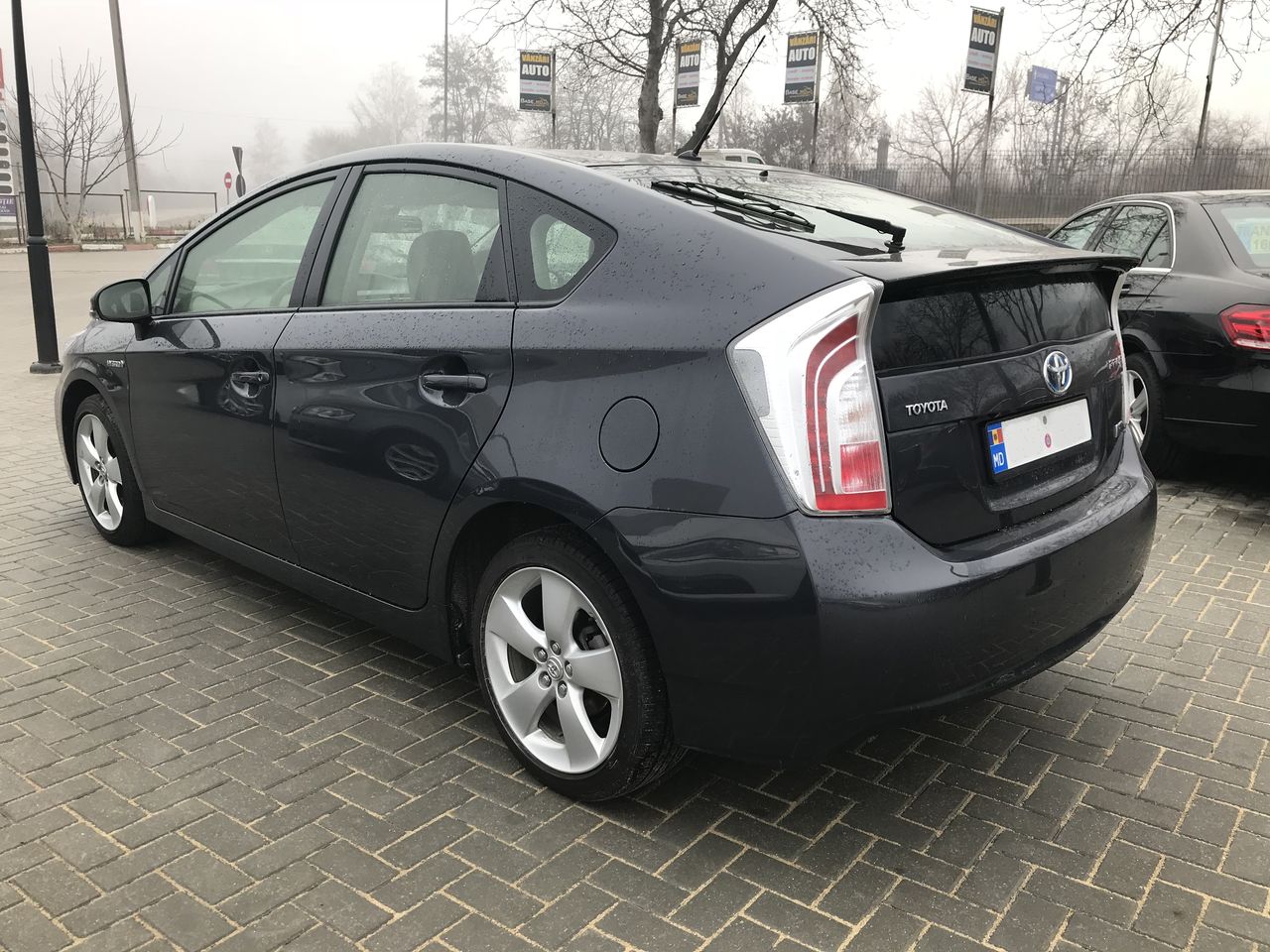 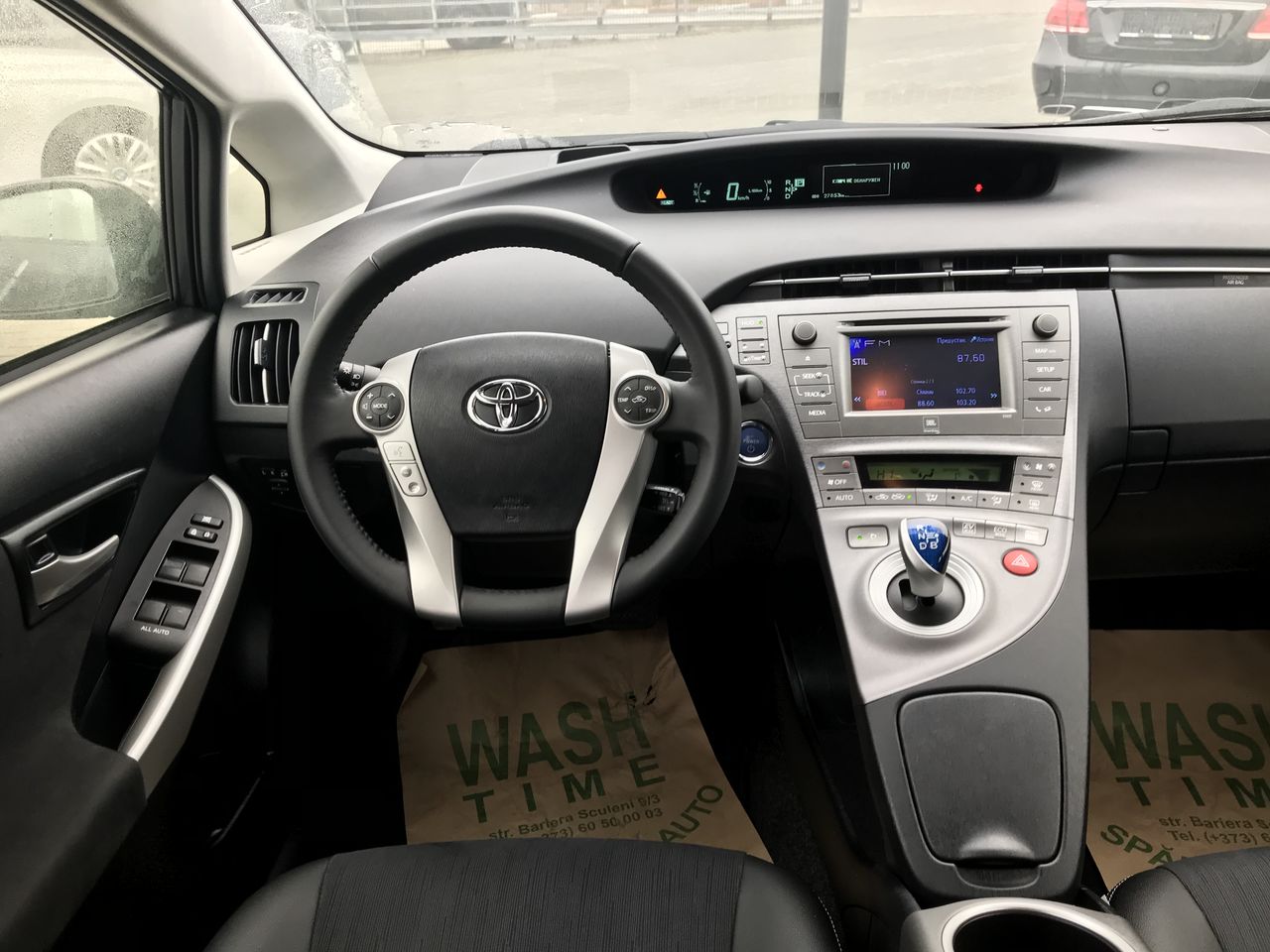 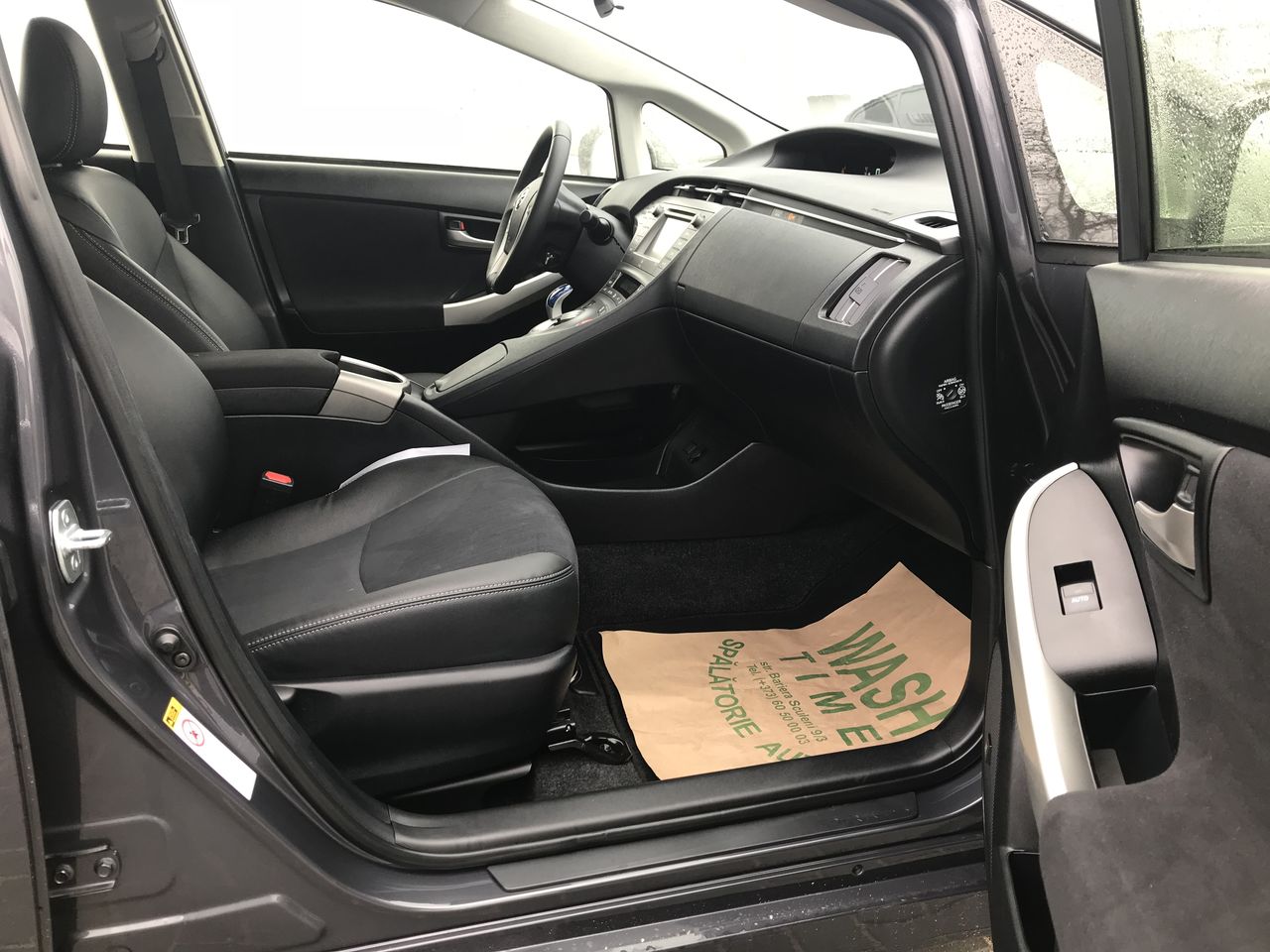 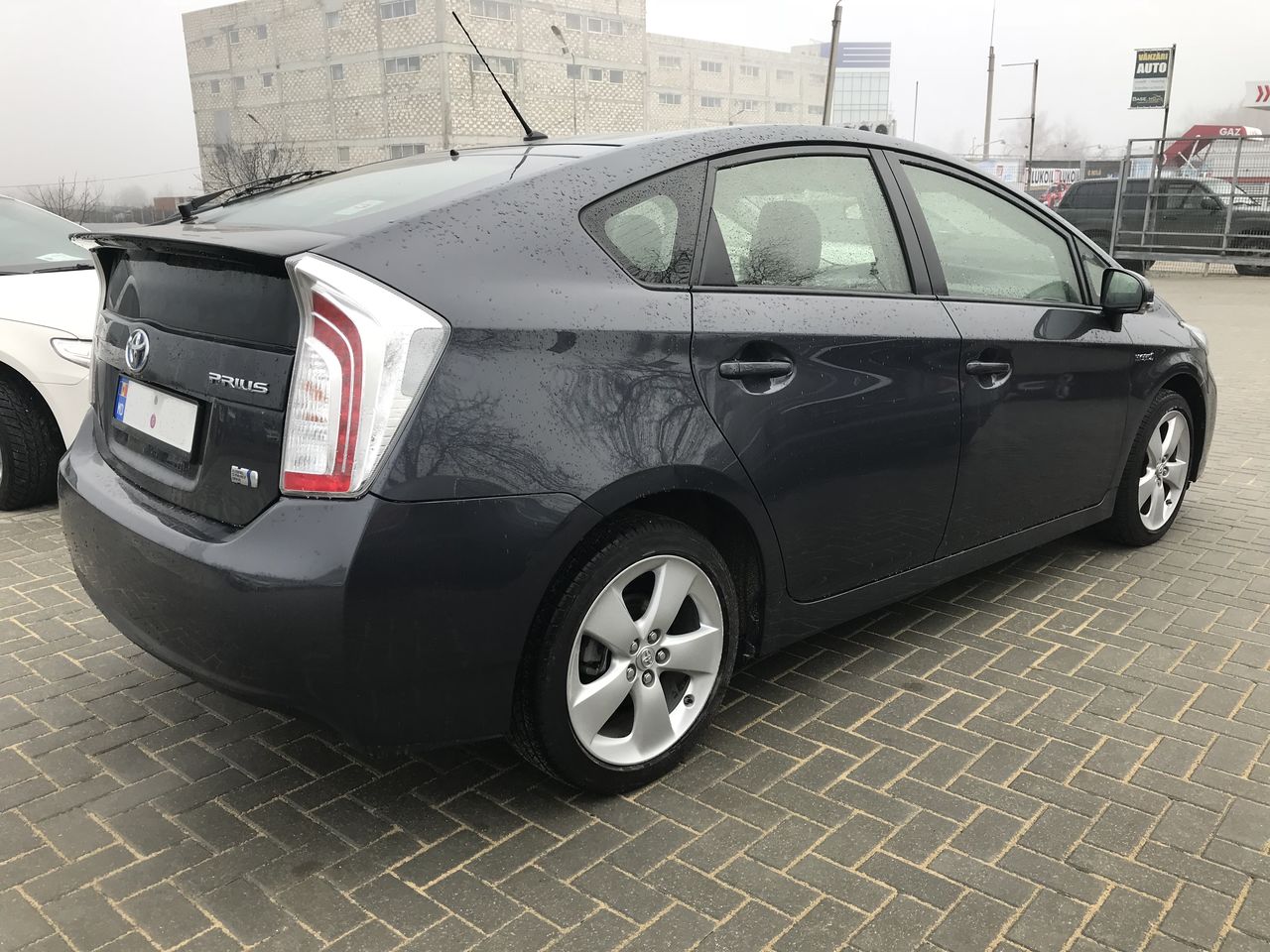 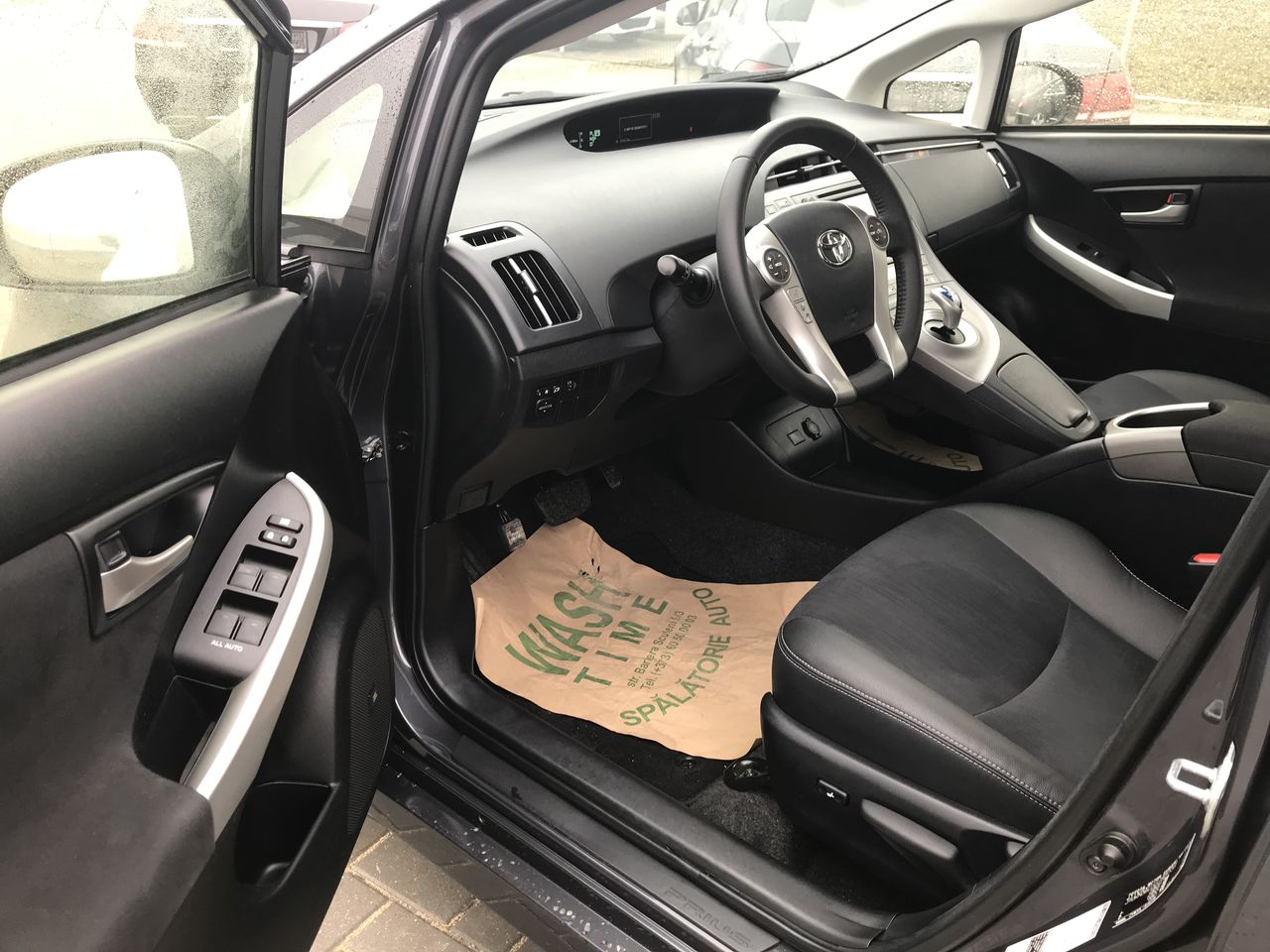 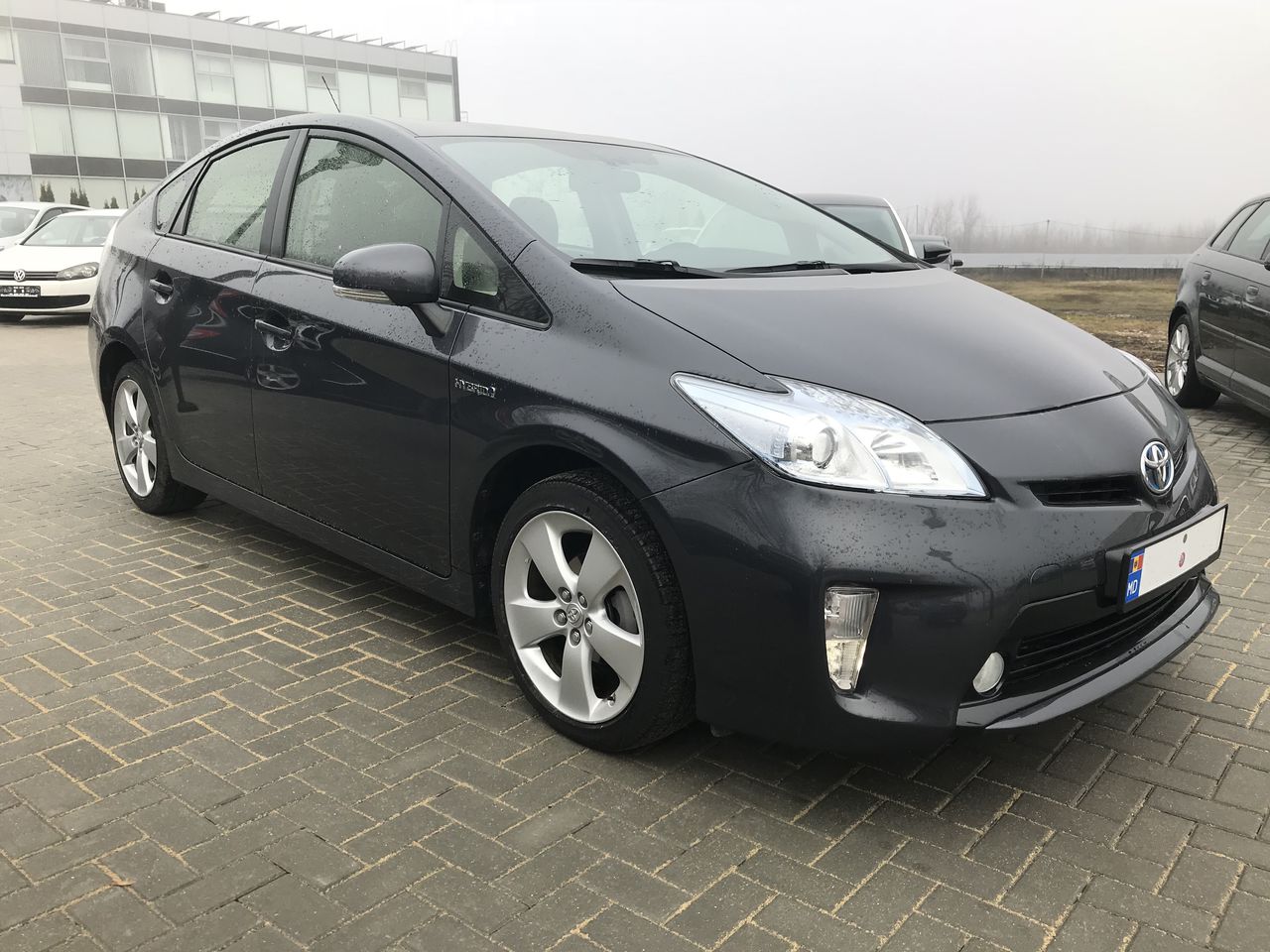 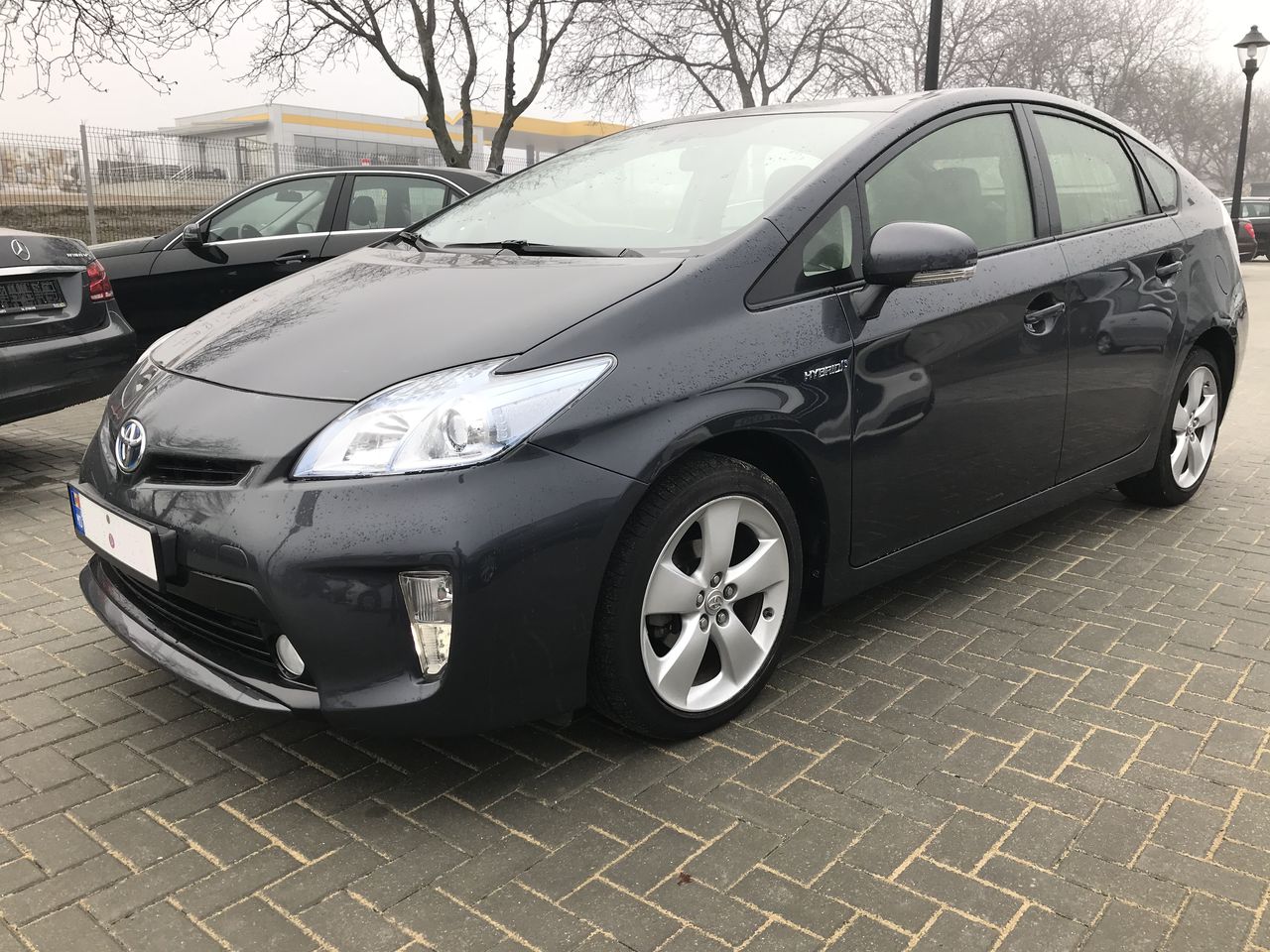