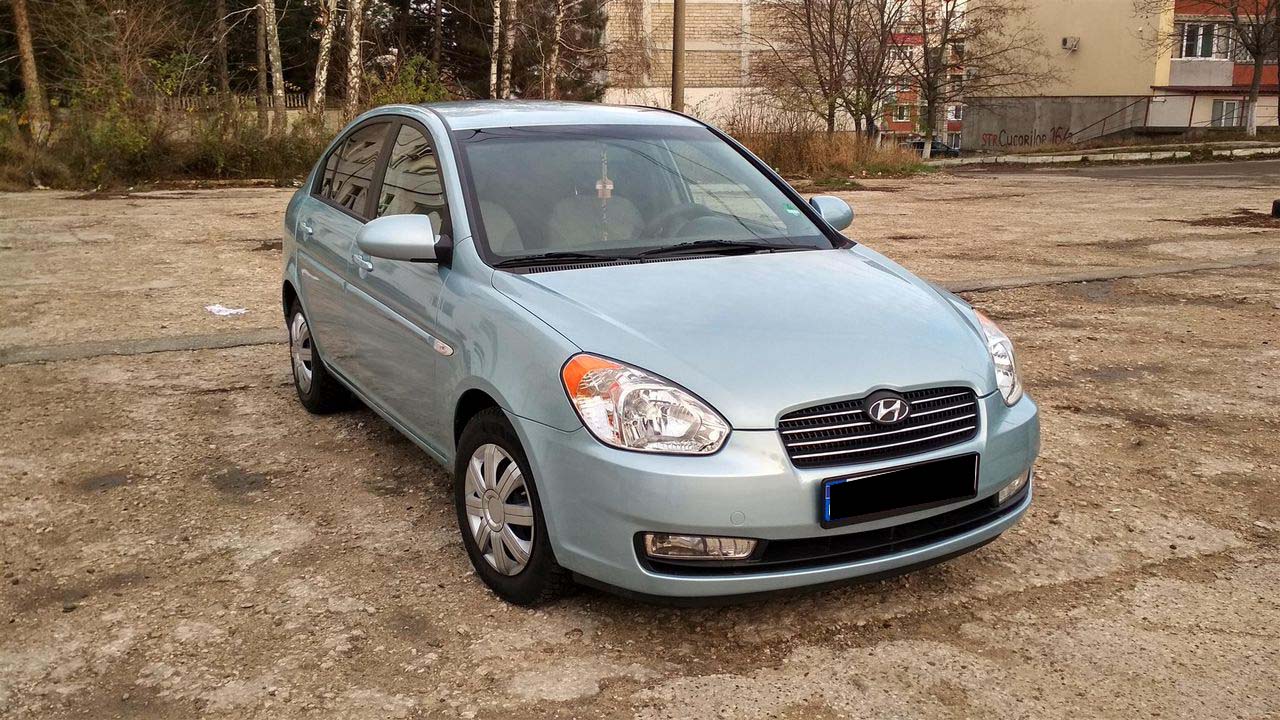 Hyundai Accent The Hyundai Accent (Korean: 현대 엑센트), or Hyundai Verna (현대 베르나) in South Korea, is a subcompact car produced by Hyundai. In Australia, the first generation models carried over the Hyundai Excel name used by the Accent's predecessor. The Accent was replaced in 2000 by the Hyundai Verna in South Korea, although most international markets retained the "Accent" name. The Hyundai Verna is marketed in the USA as the Hyundai Accent.
The Accent is produced for the Chinese market by Beijing Hyundai Co., a joint venture with Beijing Automotive Industry Corp. For Russian market it is assembled by TagAZ plant in Taganrog. In Mexico, the Accent is marketed by Chrysler as the Dodge Attitude, previously Verna by Dodge. In Venezuela, Chrysler marketed them as Dodge Brisa until 2006. The Brisa was assembled by Mitsubishi Motors at its plant in Barcelona, Venezuela. Since 2002, the Accent had been the longest-running small family car sold in North America. In Puerto Rico, it has been sold as the Hyundai Brio. In Russia, where the fourth generation Accent became the best-selling car on the market in 2011, it is sold as the Hyundai Solaris.
In 2008, Hyundai Accent was named the most dependable sub-compact car by J.D. Power and Associates 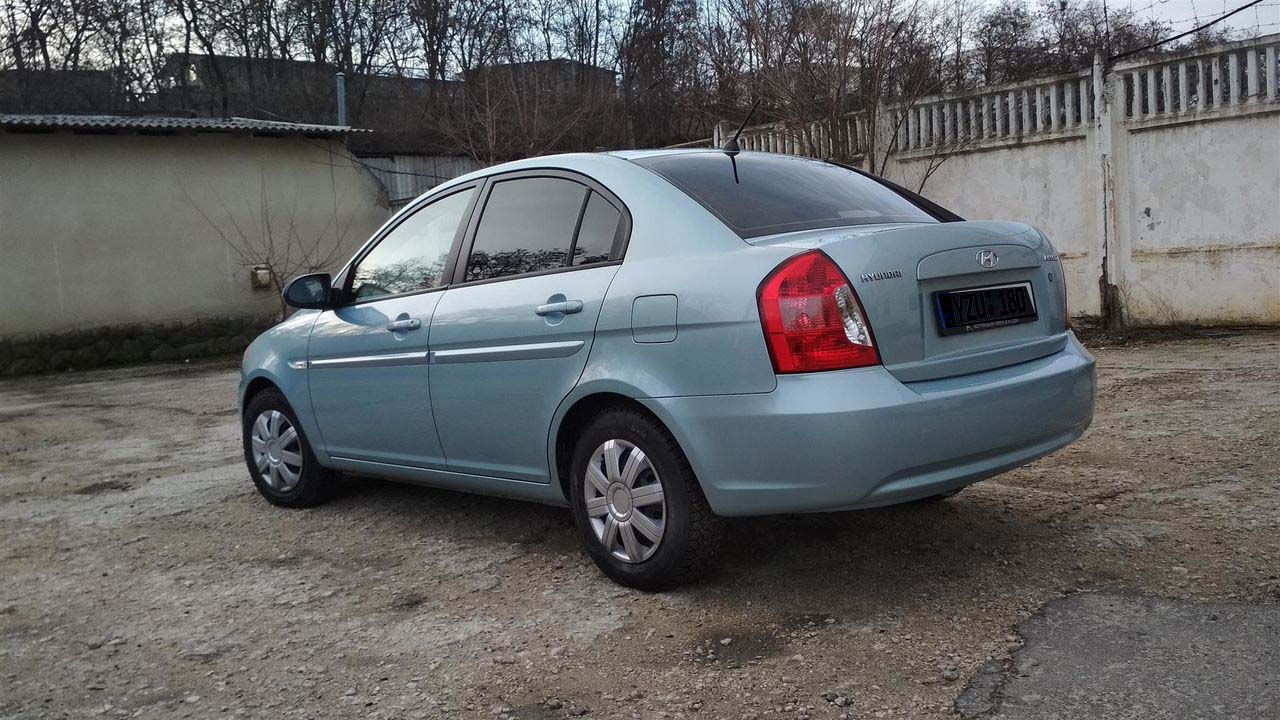 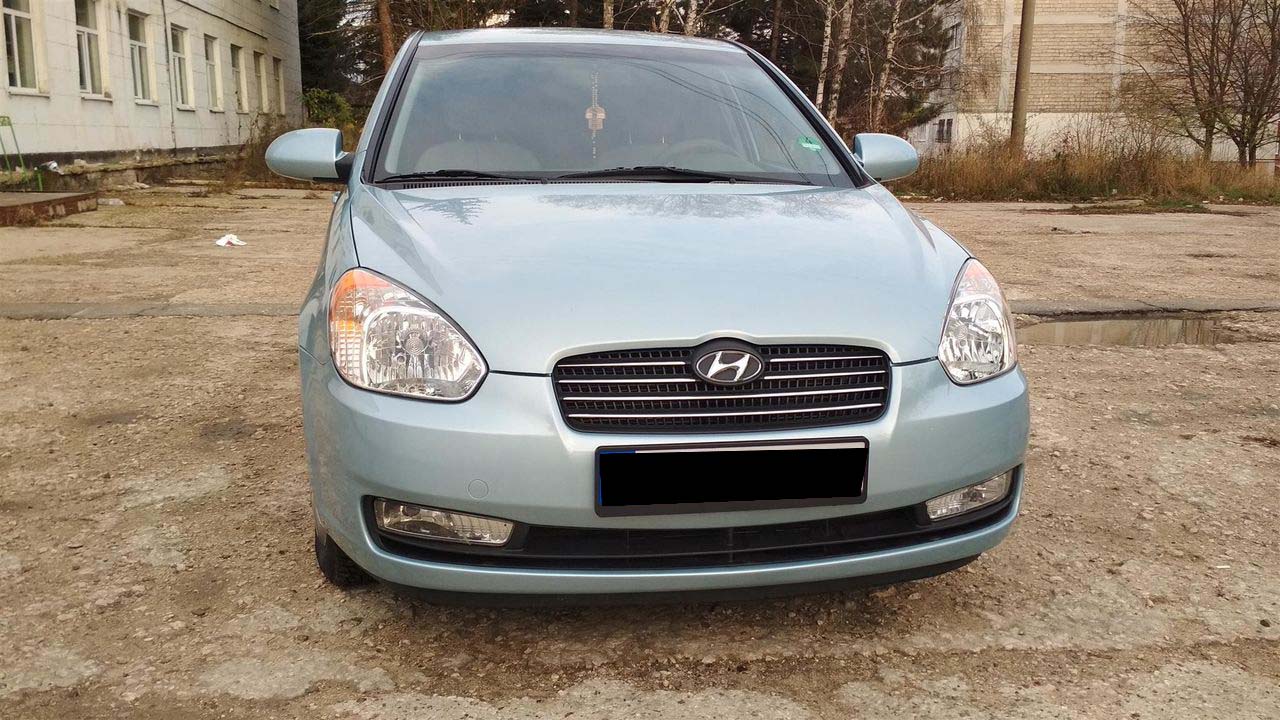 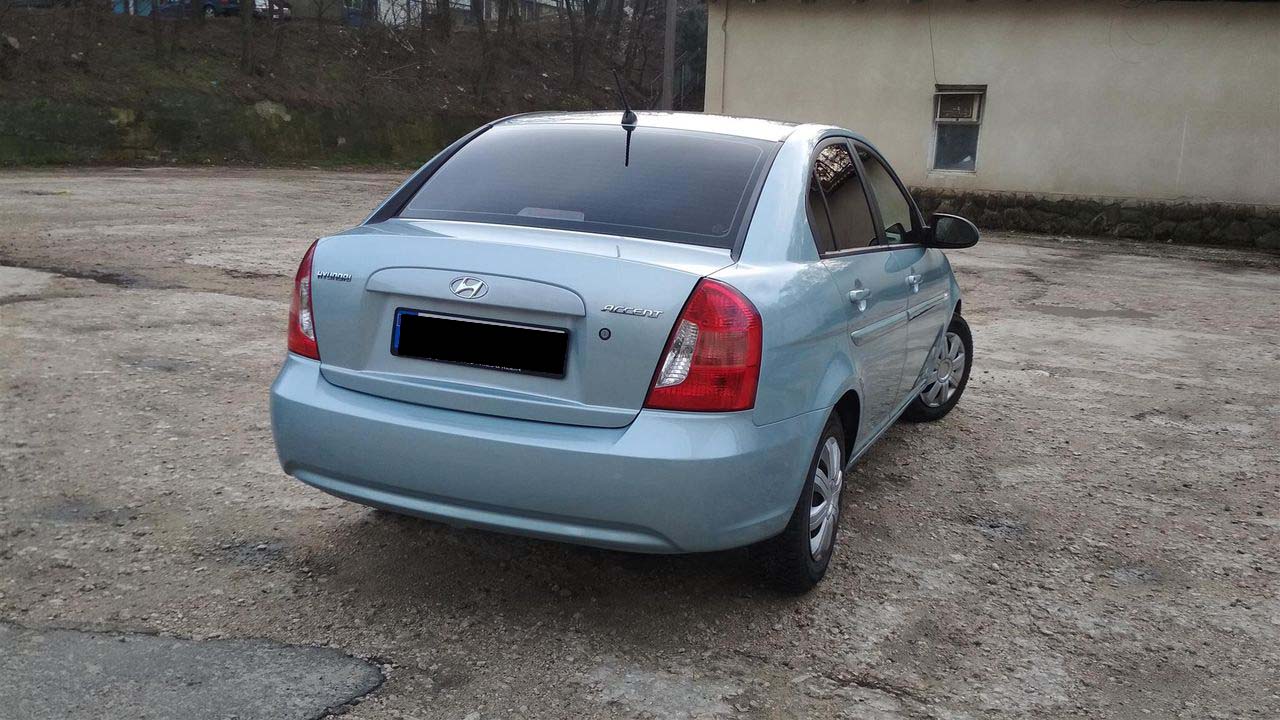 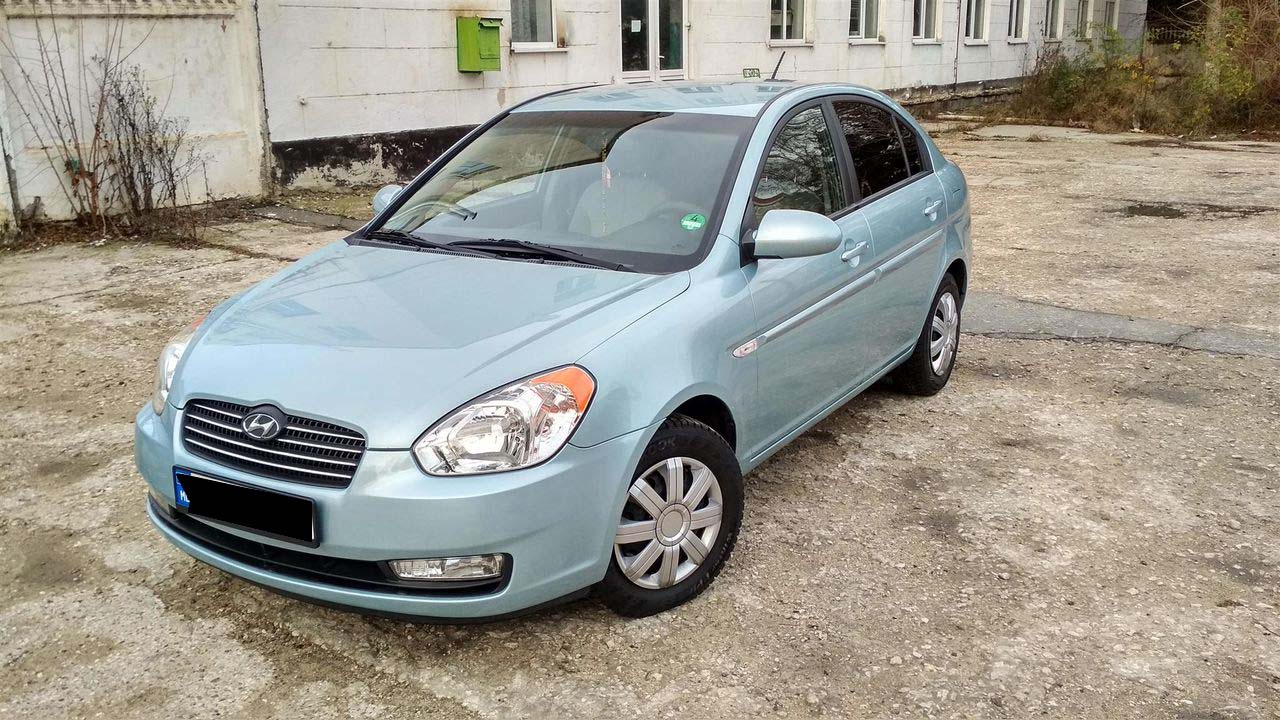 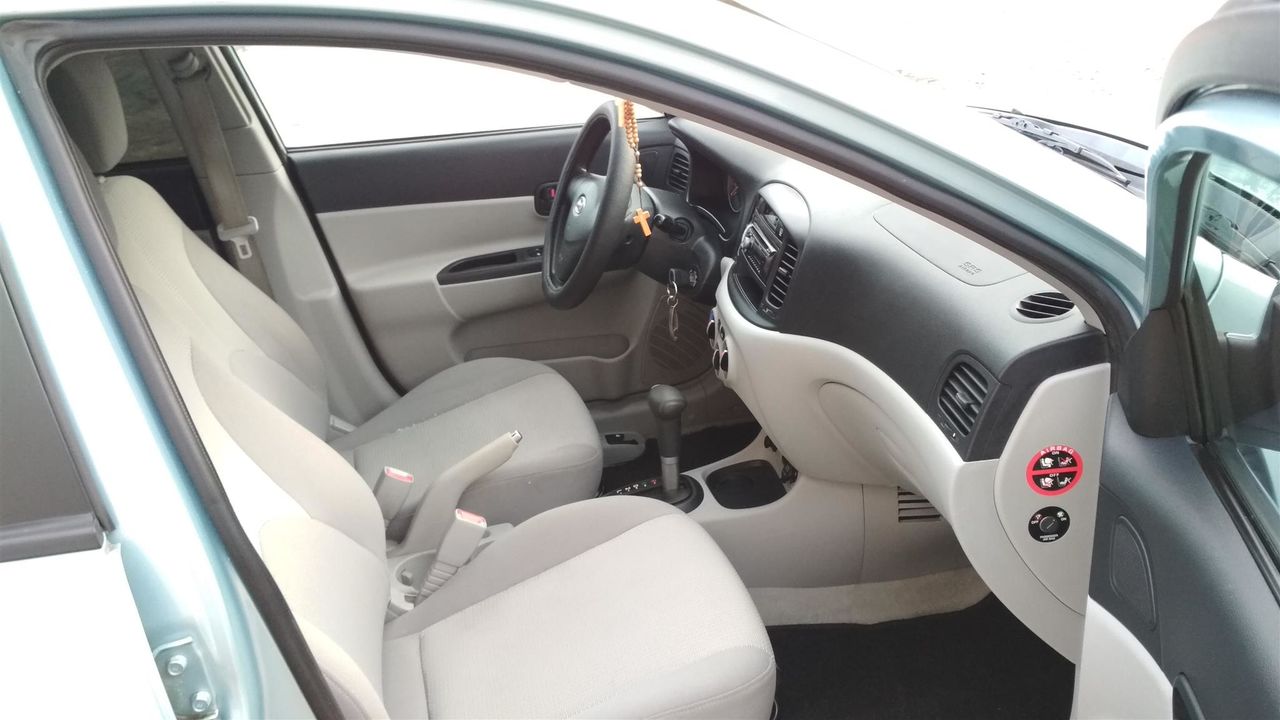 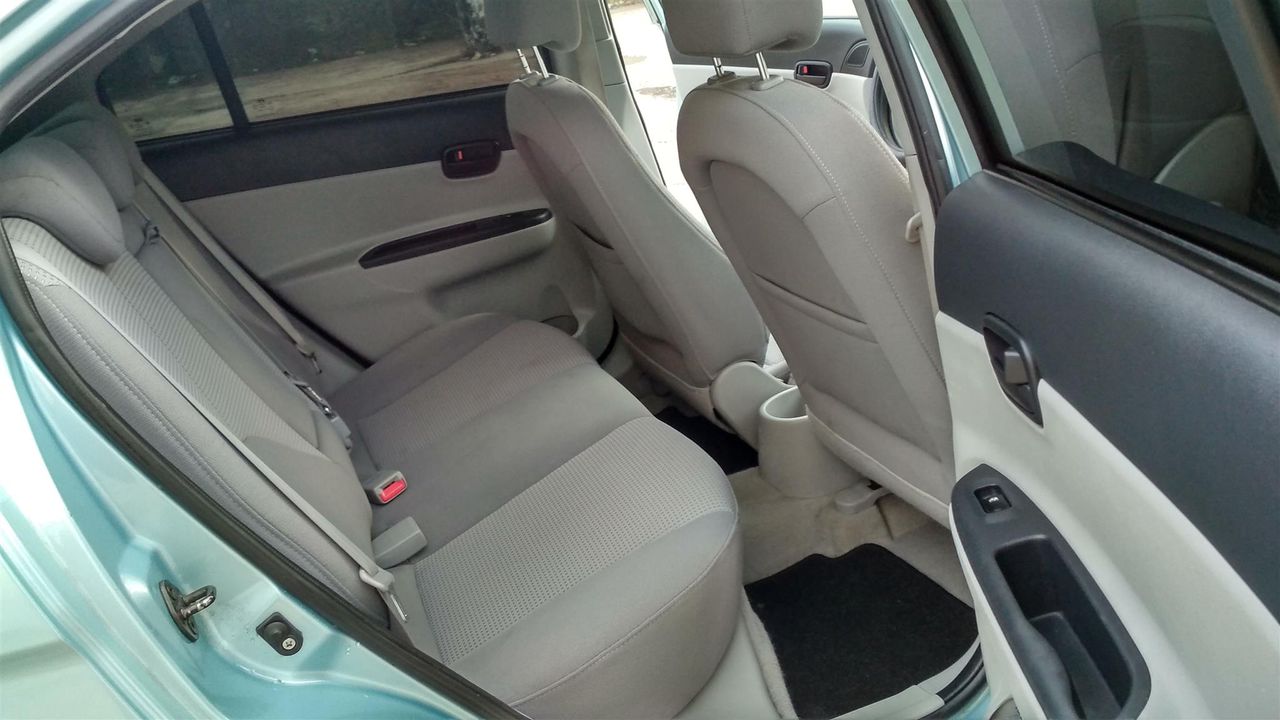 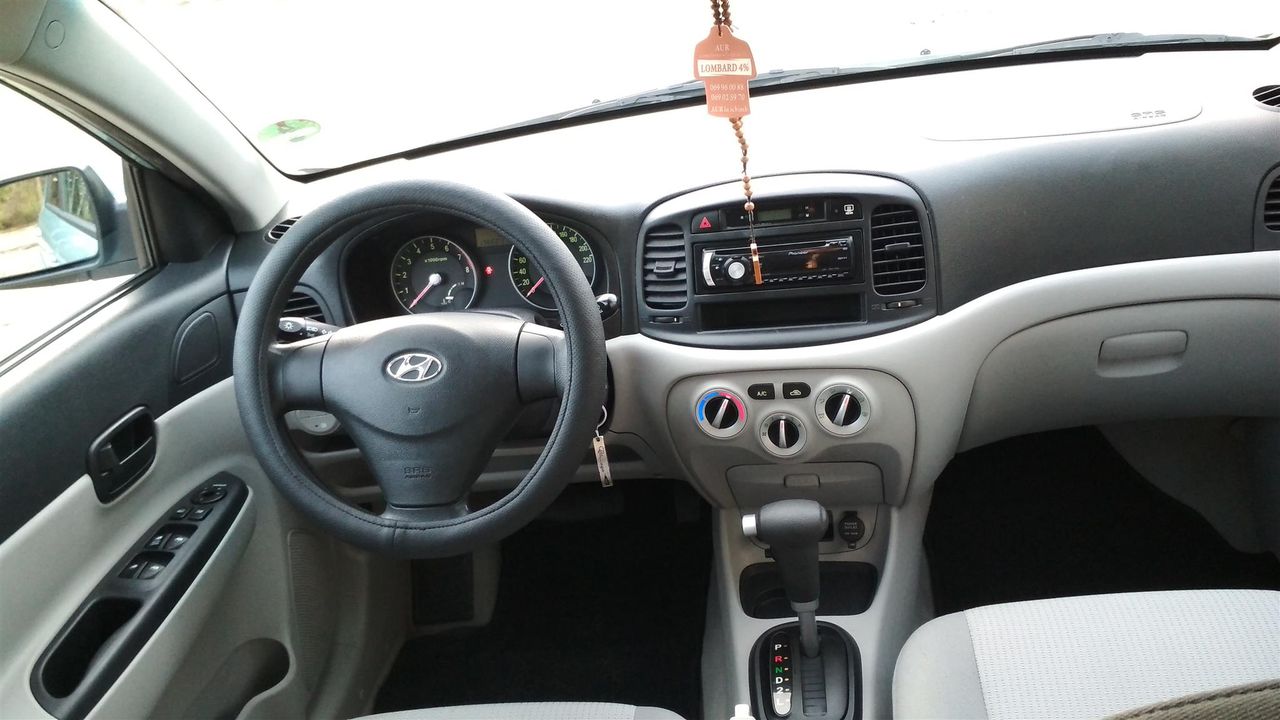