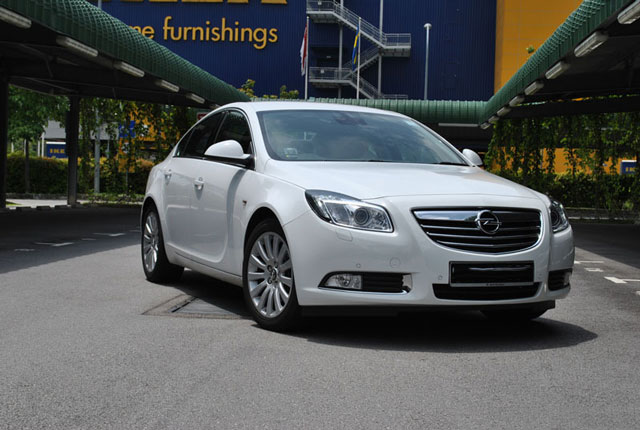 The Opel Insignia- (from Latin insigne = the emblem/coat of arms) is a large family car engineered and produced by the German automaker Opel. Production of the Insignia began in 2008 as a replacement for the Vectra and Signum. The vehicle is sold under the Vauxhall marque in the United Kingdom, and known as the Buick Regal in China and North America. It was launched in Australia and New Zealand under the Holden marque in 2015.

In Chile, the vehicle was originally due to be marketed as the Chevrolet Vectra, but is now sold as the Opel Insignia. The Insignia made its debut in Australia in 2012, badged as an Opel.[7] but was dropped a year later after the brand was withdrawn from the market. The Insignia is produced in Opel's plant in Rüsselsheim, Germany. 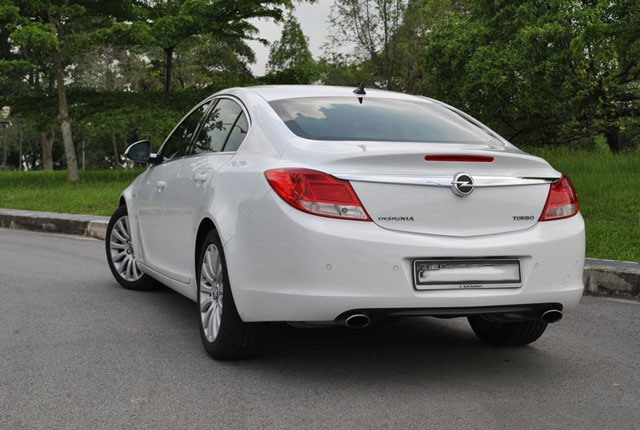 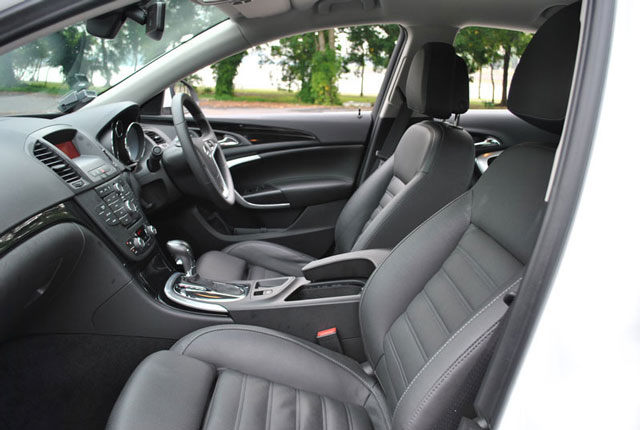 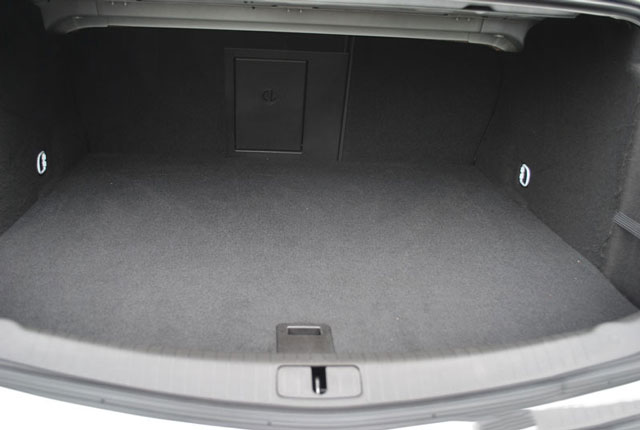 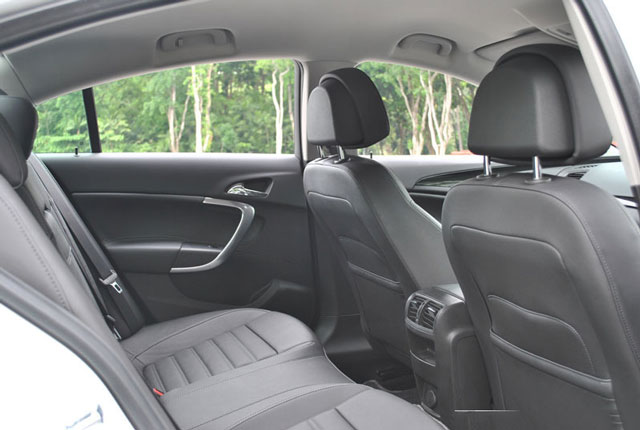 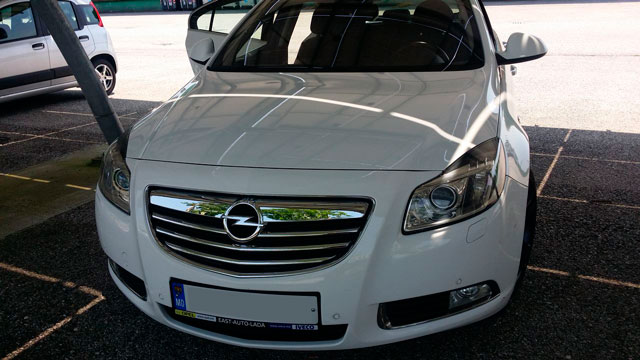 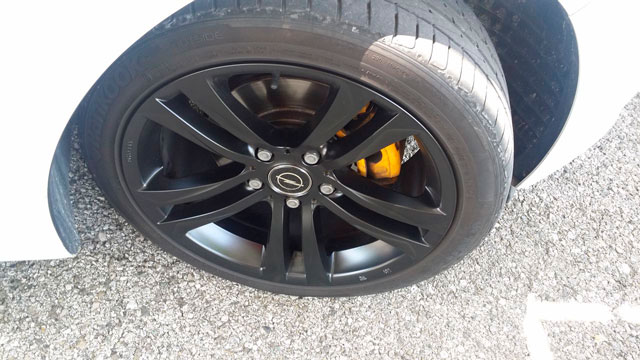 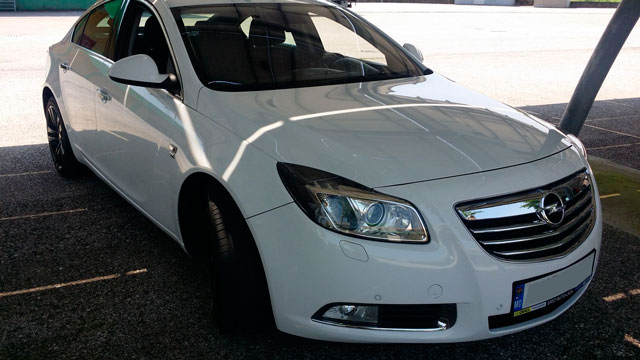 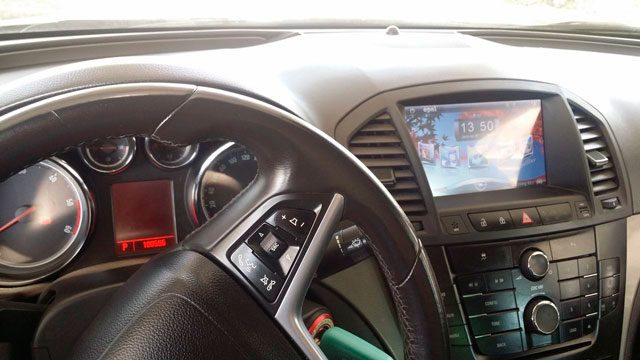