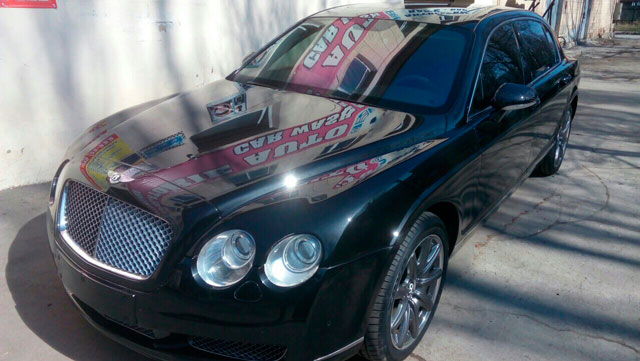 Bentley Motors Limited is a British registered company that designs, develops, and manufactures Bentley luxury motorcars which are largely hand-built. It is a subsidiary of Volkswagen AG. Now based in Crewe, England, Bentley Motors Limited was founded by W. O. Bentley on 18 January 1919 in Cricklewood, North London.

Bentley cars are sold via franchised dealers worldwide, and as of November 2012, China was the largest market. 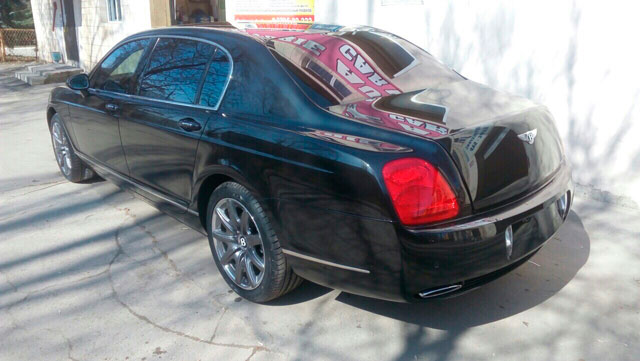 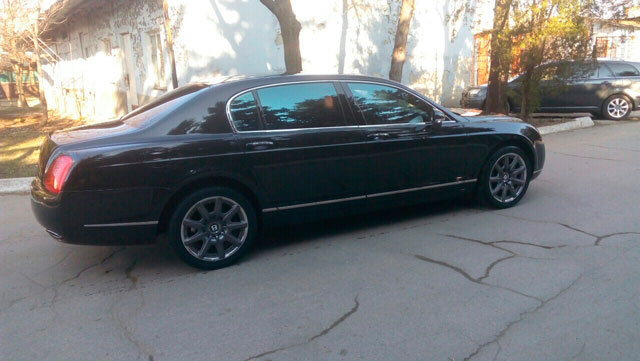