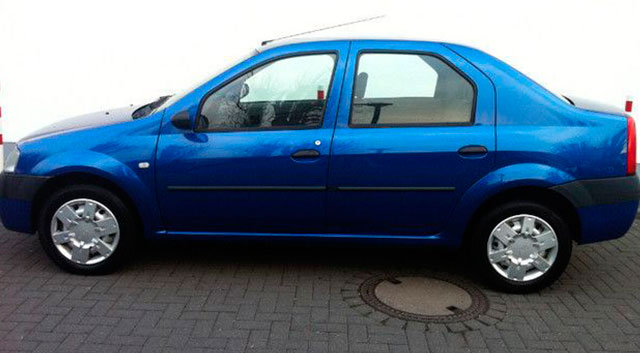 Dacia Logan The Dacia Logan is a small family car produced jointly by the French manufacturer Renault and its Romanian subsidiary Dacia since 2004. It is currently at its second generation and has been manufactured at Dacia's automobile plant in Mioveni, Romania, and at Renault's plants in Morocco, Brazil, Turkey, Russia, Colombia, Iran, India and South Africa.
The first generation of Logan was voted official best car of the year Autobest 2005 by a jury from fifteen countries. The Logan II won many awards all over the world like the Best Compact trophy awarded by Abioto, the Brazilian trade press organisation or the Best car of the year 2013 trophy presented by Motor Press magazine in Brazil.
It has also been marketed as the Renault Logan, Nissan Aprio, Mahindra Verito, Renault Tondar 90, Lada Largus (the MCV), Nissan NP200 (the pick-up) or Renault Symbol (the second generation), depending on the existing presence or positioning of the Renault brand. 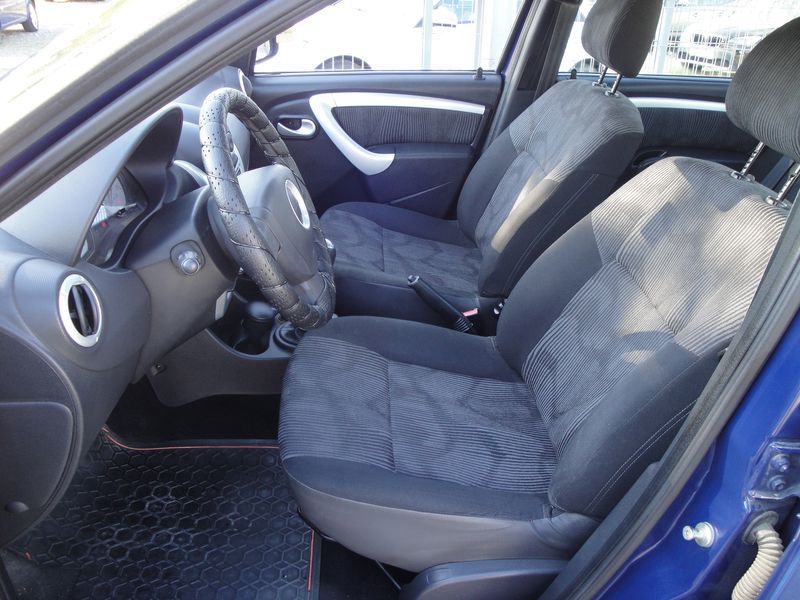 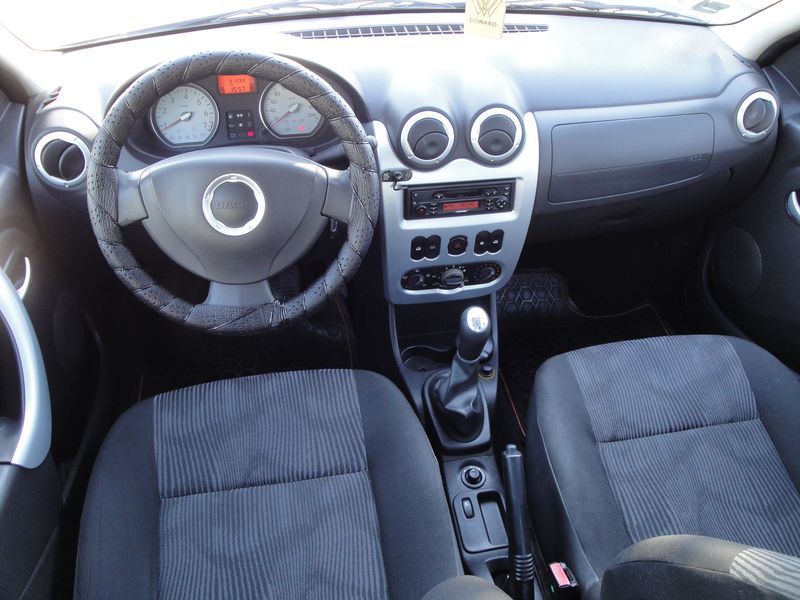 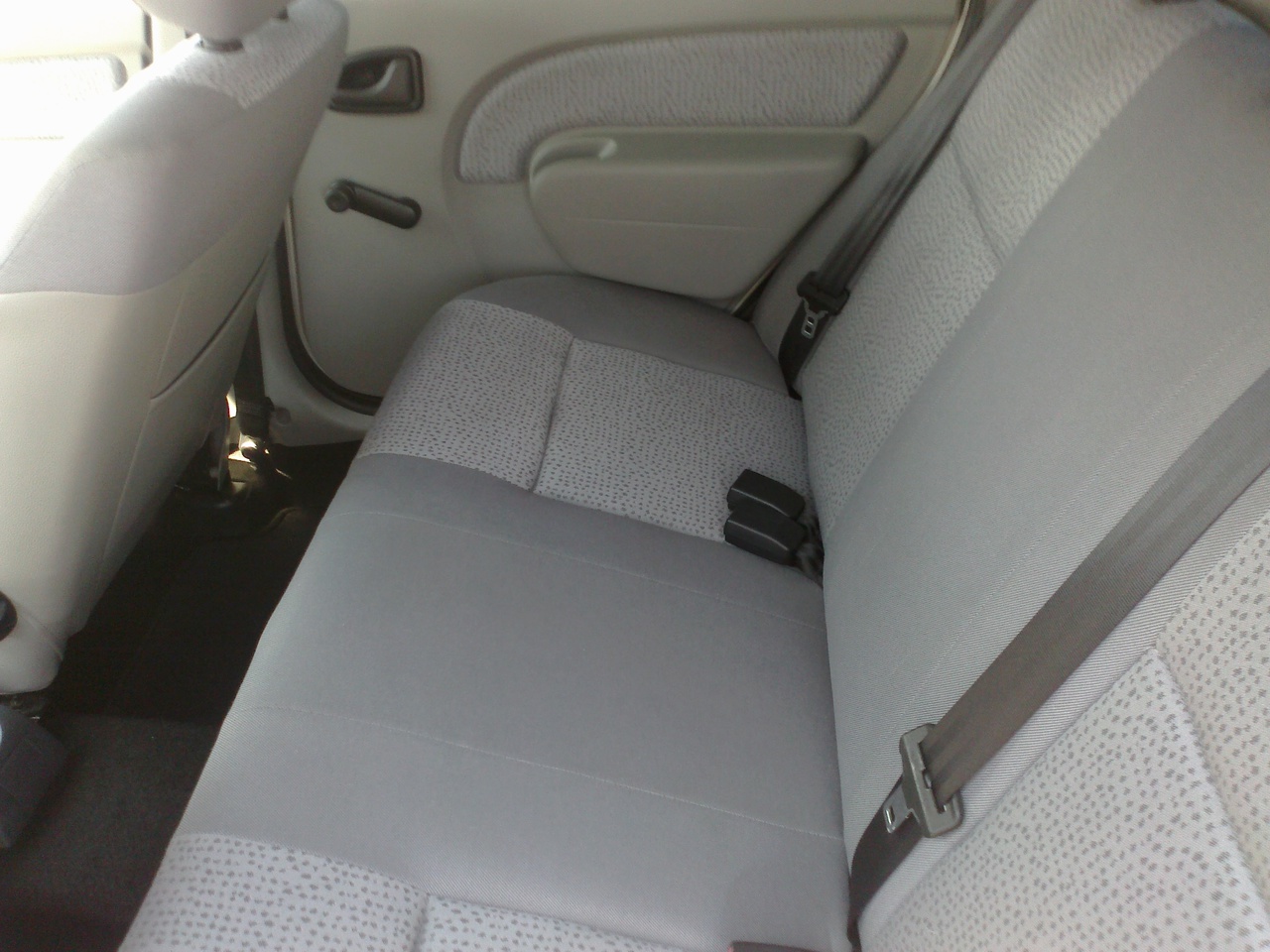