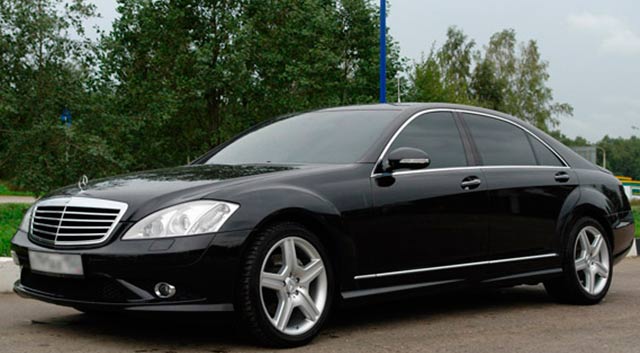 Mercedes-Benz S-class — is a German automobile manufacturer, a multinational division of the German manufacturer Daimler AG. The brand is used for luxury automobiles, buses, coaches, and trucks. The headquarters of Mercedes-Benz is in Stuttgart, Baden-Württemberg, Germany.
The name first appeared in 1926 under Daimler-Benz but traces its origins to Daimler-Motoren-Gesellschaft's 1901 Mercedes and to Karl Benz's 1886 Benz Patent Motorwagen, which is widely regarded as the first automobile. Mercedes-Benz's slogan is "Das Beste Order nichts" (English: "The best or nothing"). Mercedes-Benz is part of the "German Big 3" luxury automakers, along with Audi and BMW, which are the best selling luxury automakers in the world 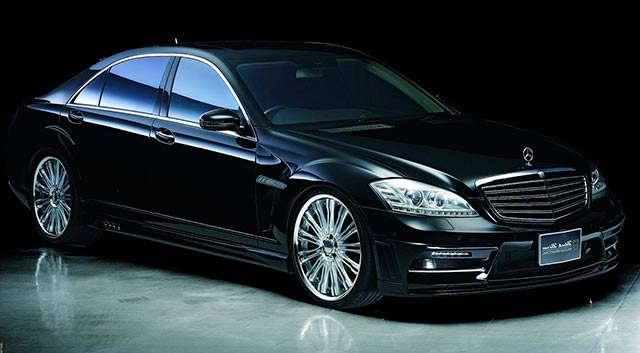