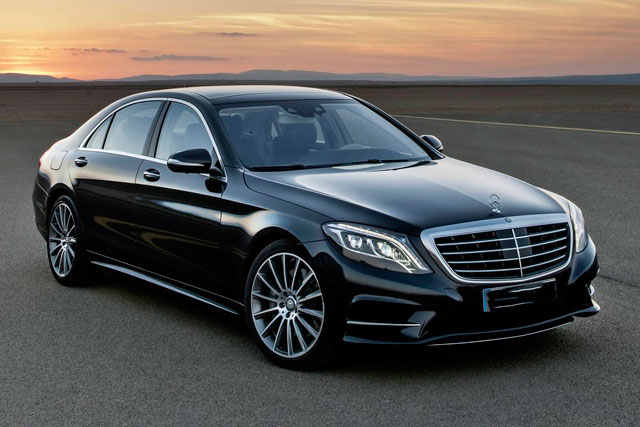 The newest S-Class debuted on 15 May 2013 in Hamburg, Germany and entered production in Sindelfingen, Germany June 2013. A new Burmester 24-speaker surround sound audio system is available. 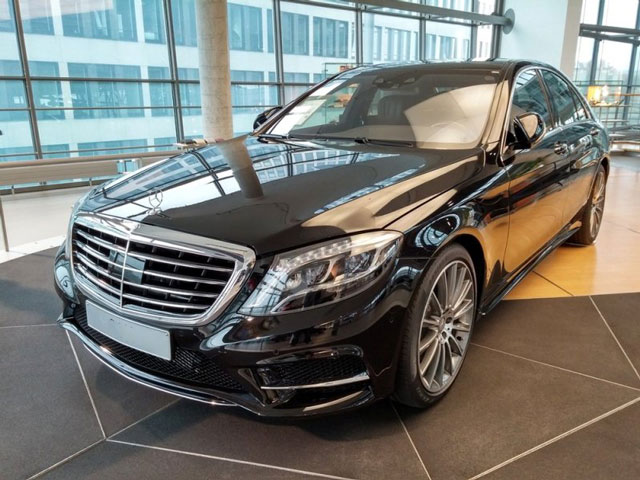 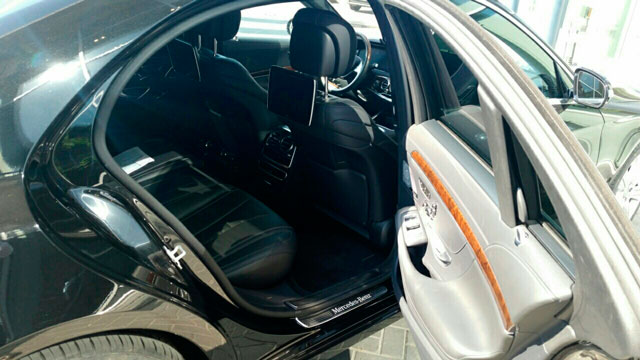