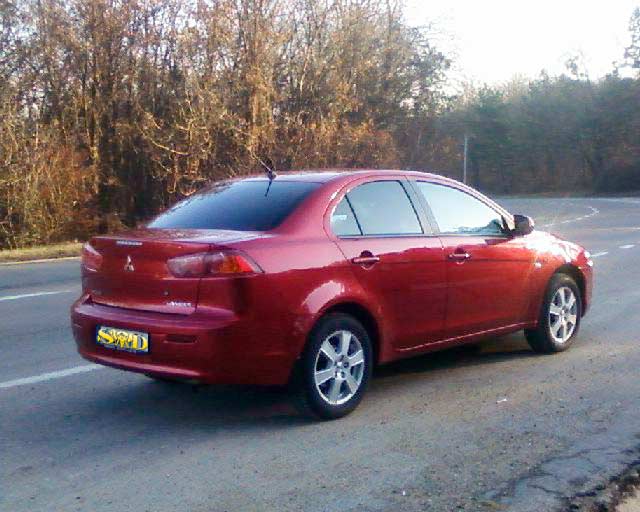 The Mitsubishi Lancer — is a compact car produced by the Japanese manufacturer Mitsubishi Motors since 1973. It has been known as the Colt Lancer, Dodge/Plymouth Colt, Chrysler Valiant Lancer, Chrysler Lancer, Eagle Summit, Hindustan Lancer, Soueast Lioncel, and Mitsubishi Mirage in various countries at different times, and has been sold as the Mitsubishi Galant Fortis in Japan since 2007. It has also been sold as Mitsubishi Lancer Fortis in Taiwan with a different facelift than the Galant Fortis. In Japan, it was sold at a specific retail chain called Car Plaza. Between its introduction in 1973 and 2008, over six million units had been sold.[1] According to Mitsubishi, there were nine generations of development before the current model 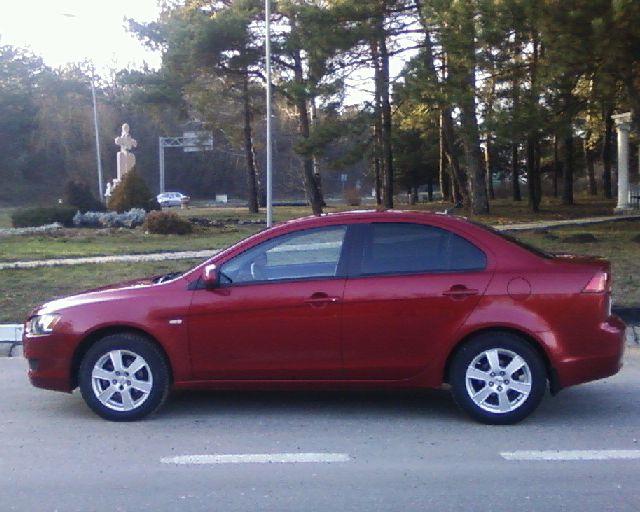 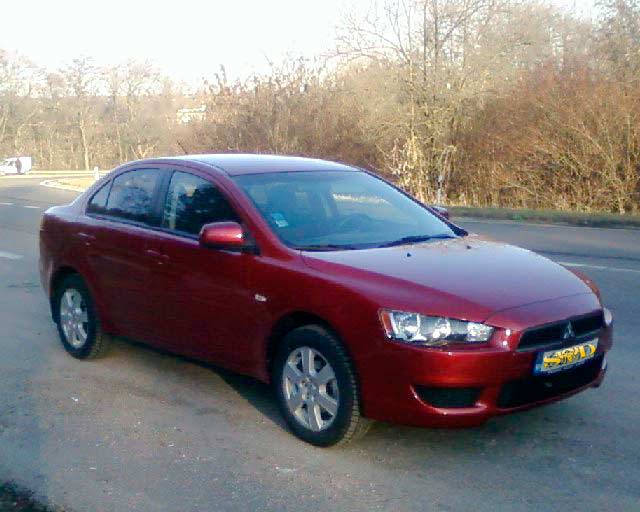 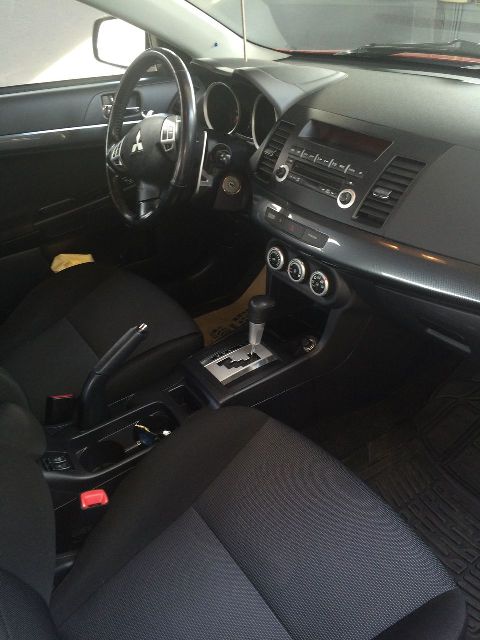 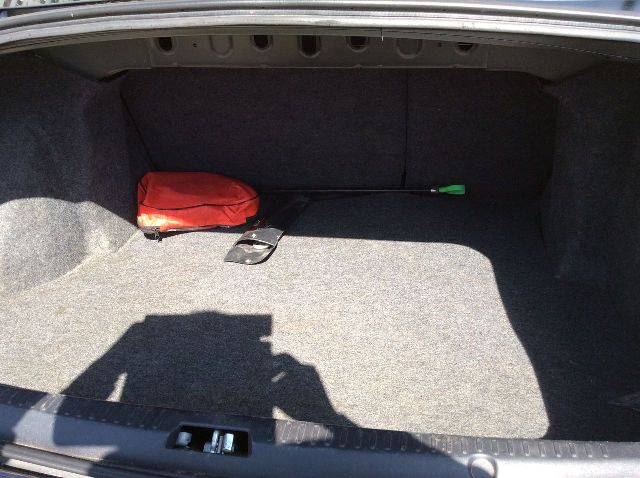 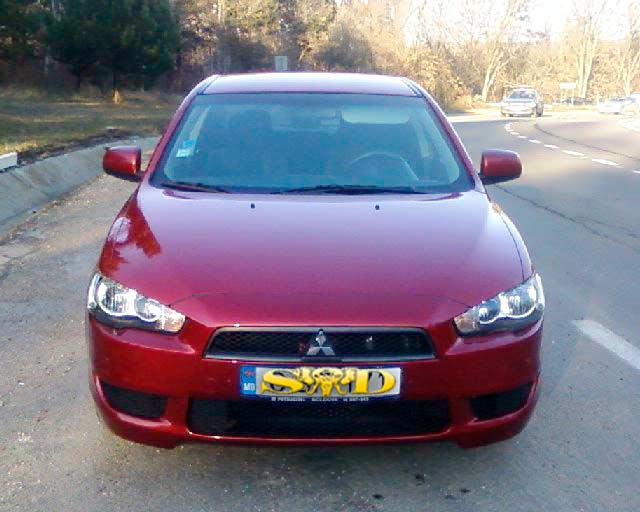 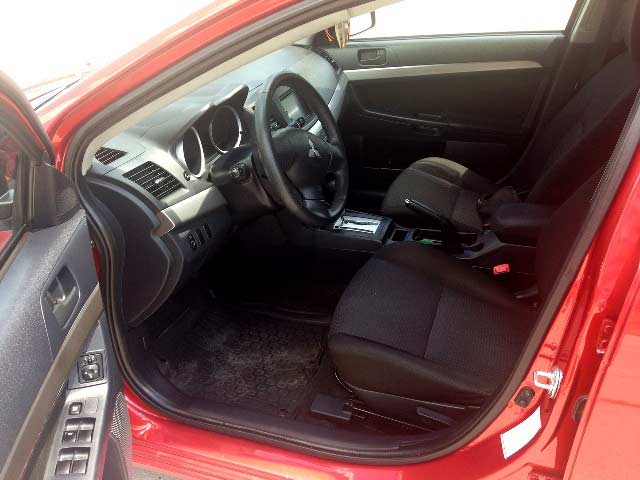 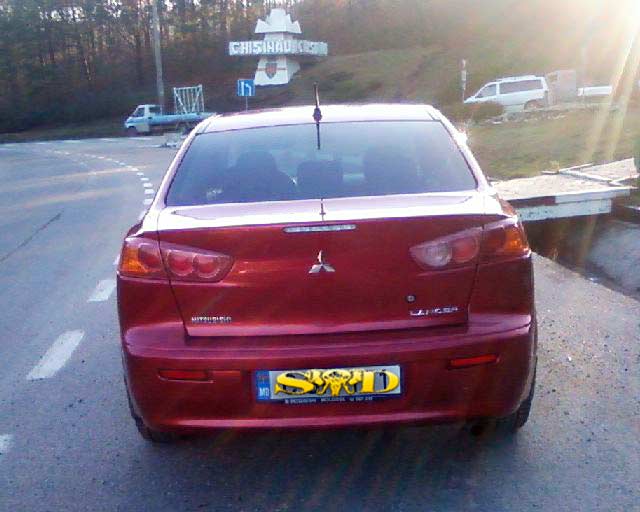 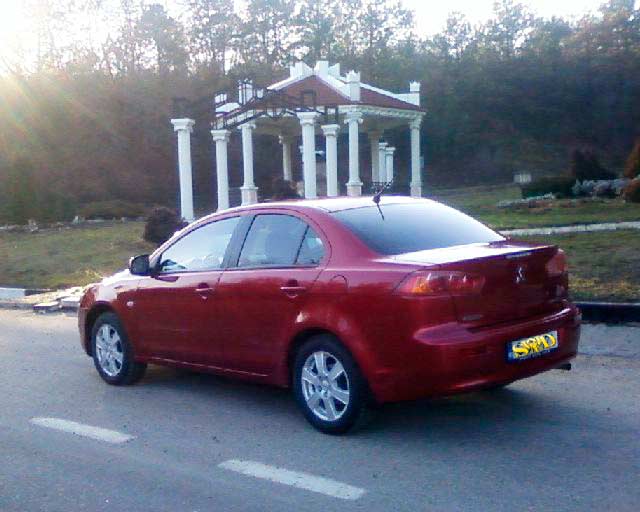 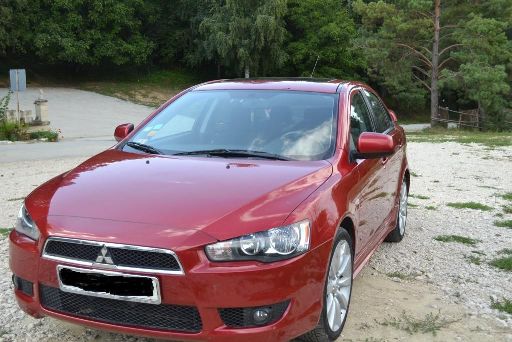 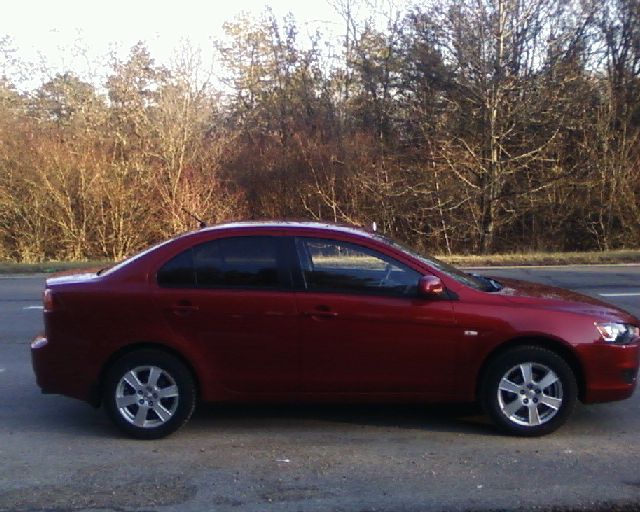 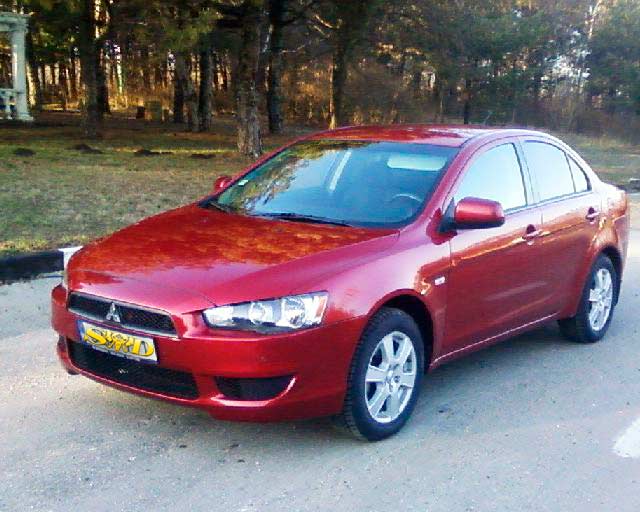