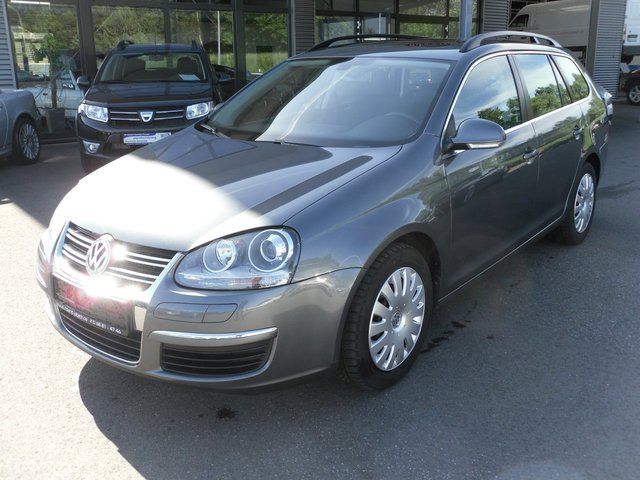 The Volkswagen Golf — is a small family car produced by the German manufacturer Volkswagen since 1974, marketed worldwide across seven generations, in various body configurations and under various nameplates – as the Volkswagen Rabbit in the United States and Canada (Mk1 and Mk5), and as the Volkswagen Caribe in Mexico (Mk1).

Most production of the Golf was initially in the 3-door hatchback style.[2] Other variants include a 5-door hatchback, station wagon (Variant, from 1993), convertible (Cabriolet and Cabrio, 1979–2002, 2011–present), and a Golf-derived notchback sedan, variously called Volkswagen Jetta, Volkswagen Vento (from 1992) or Volkswagen Bora (from 1999). The cars have filled many market segments, from basic personal cars, to high-performance hot hatches. 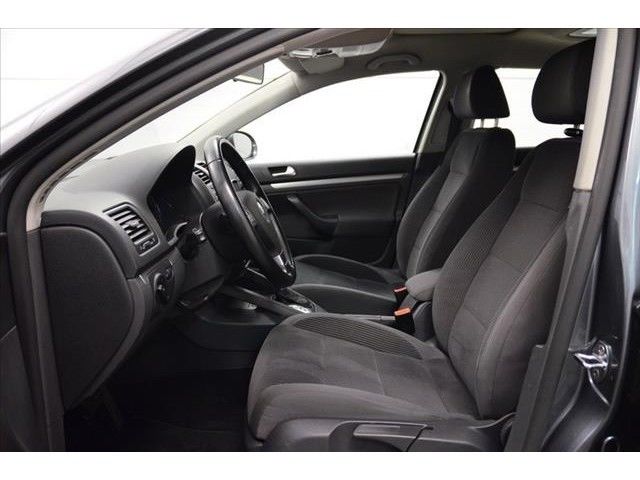 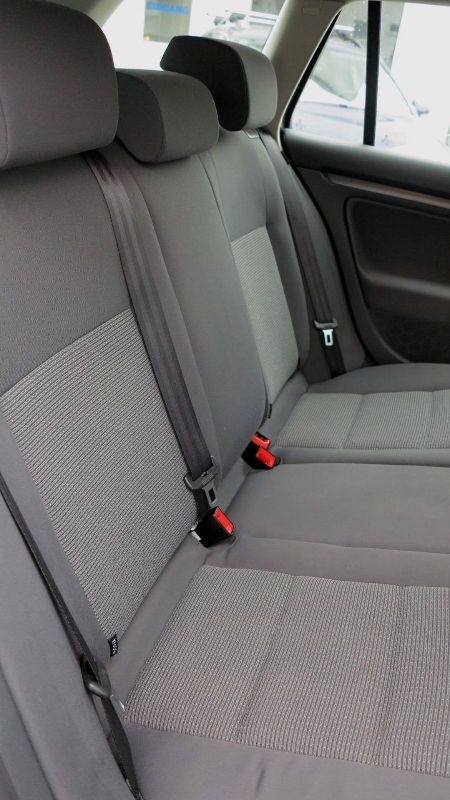 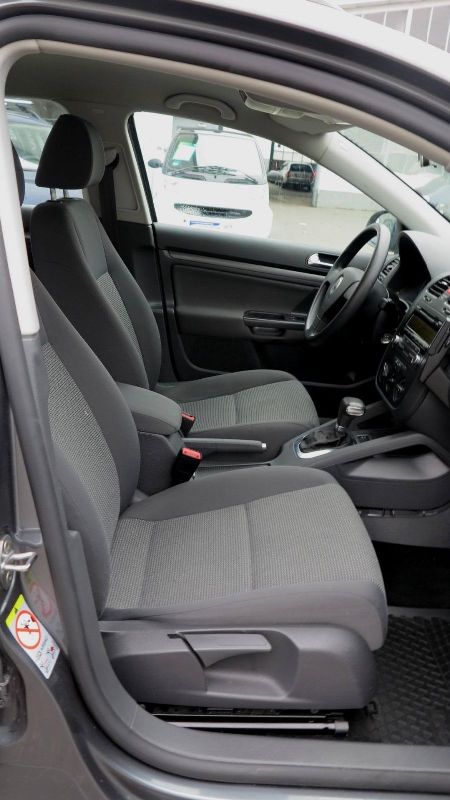 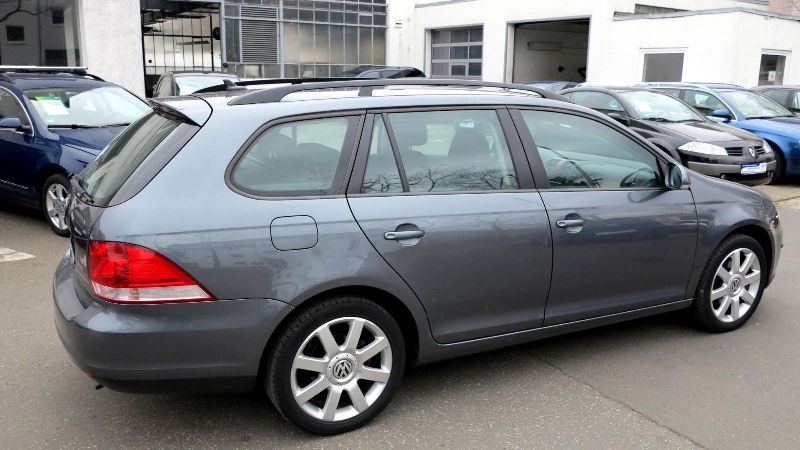 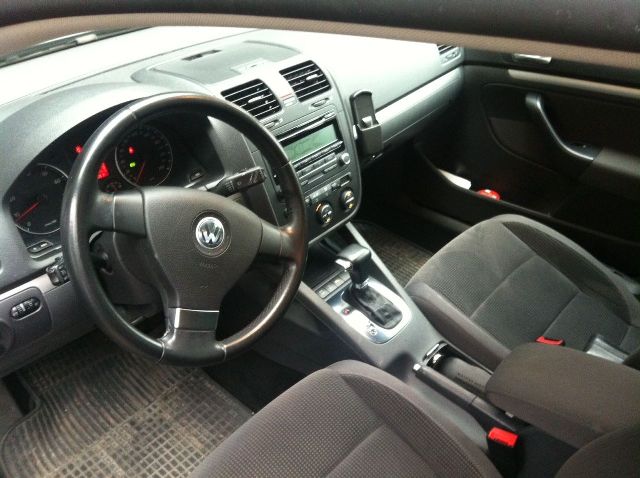 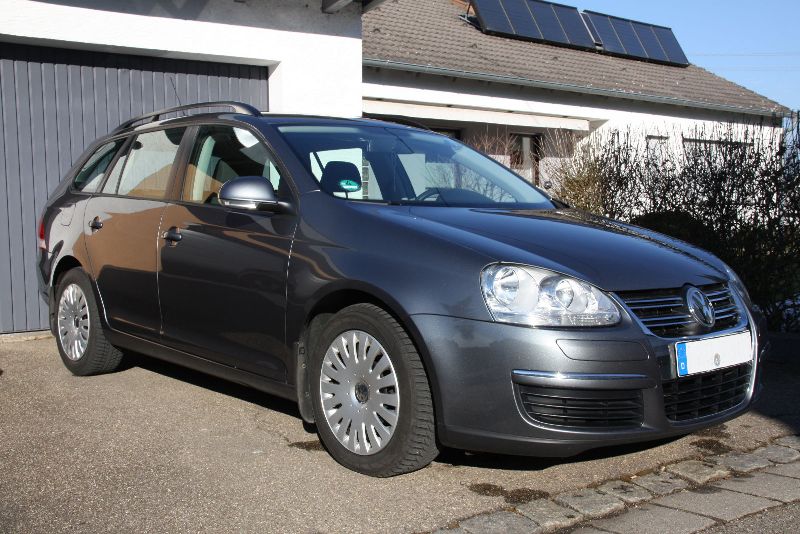 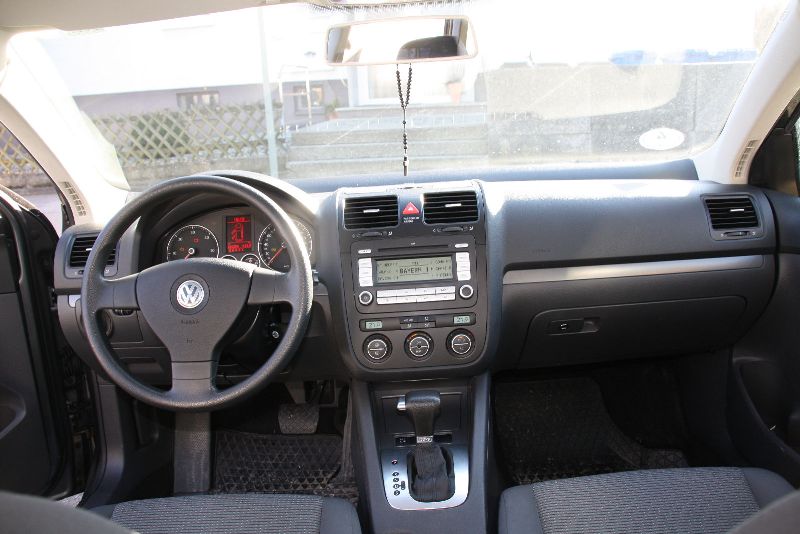 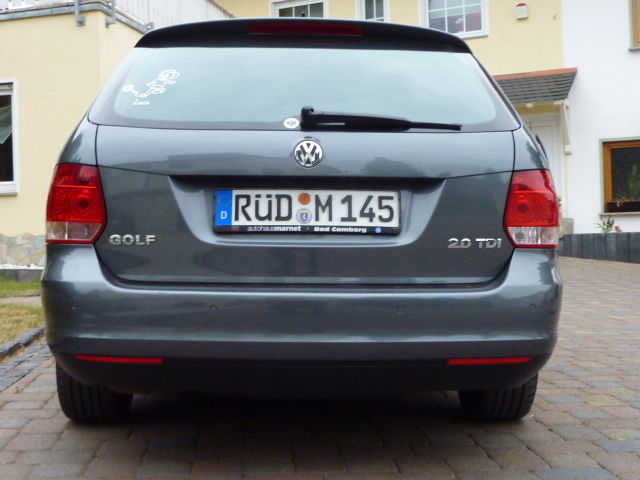 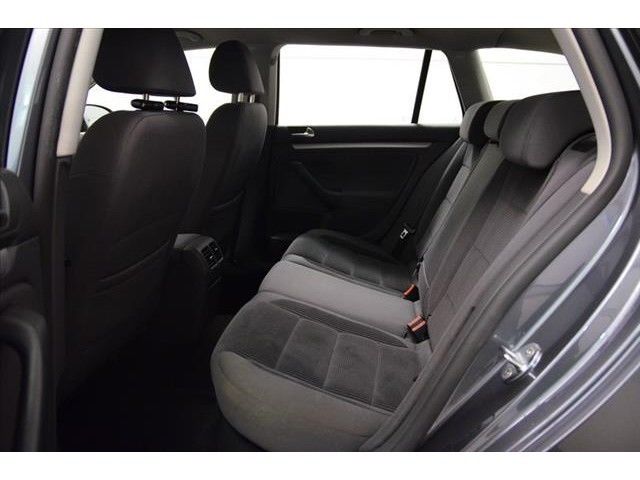 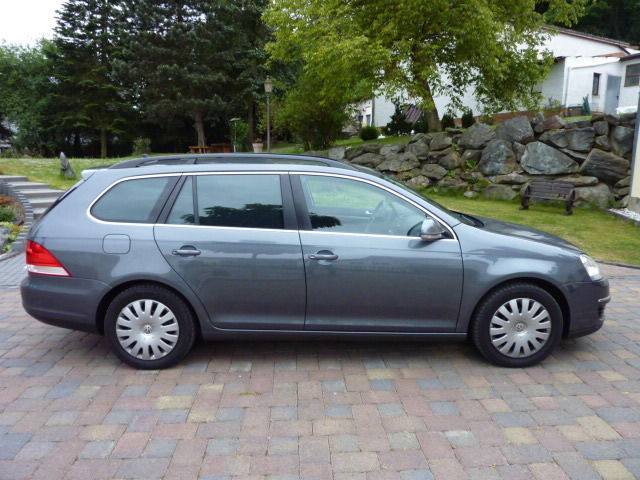 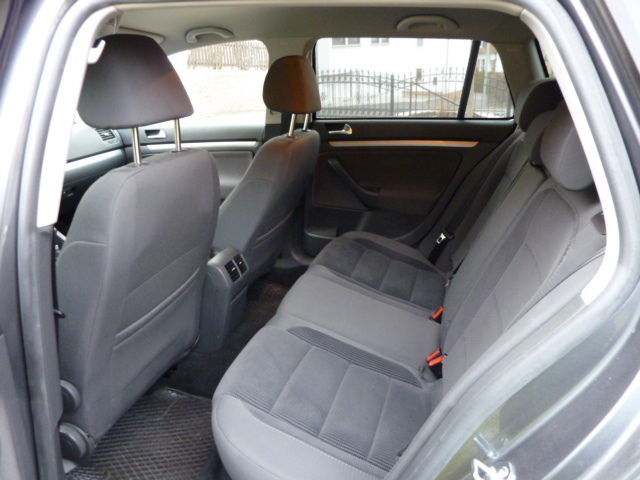 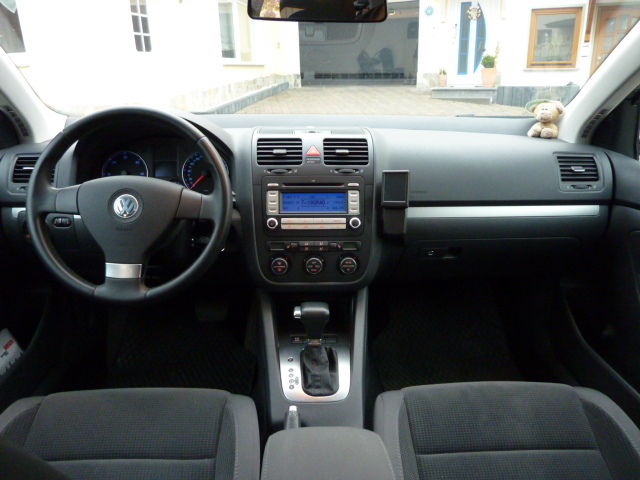 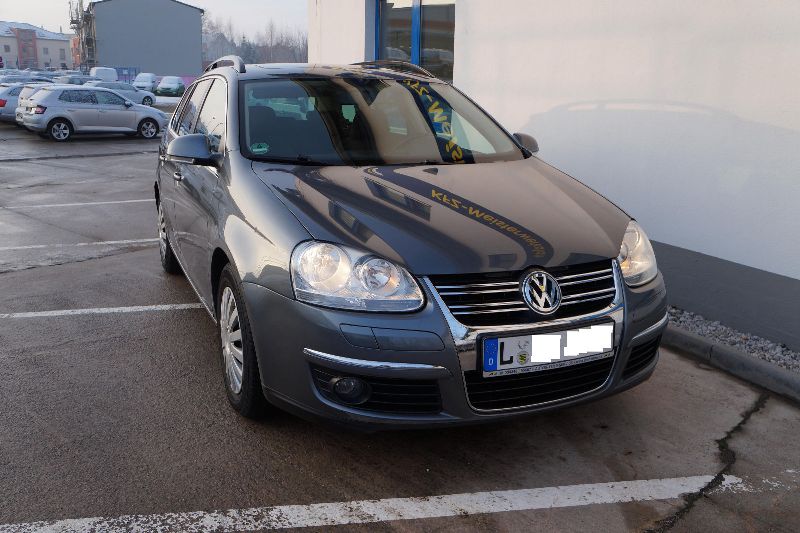 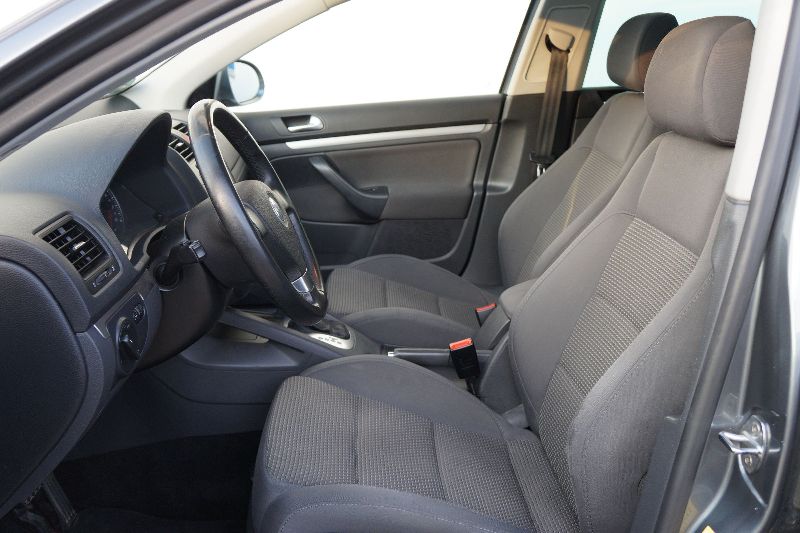 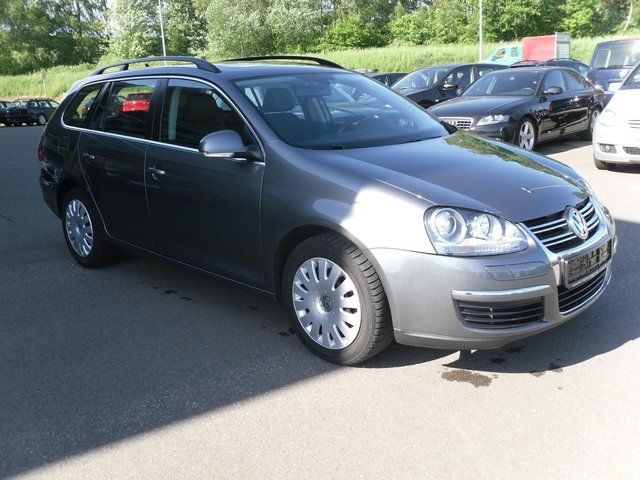 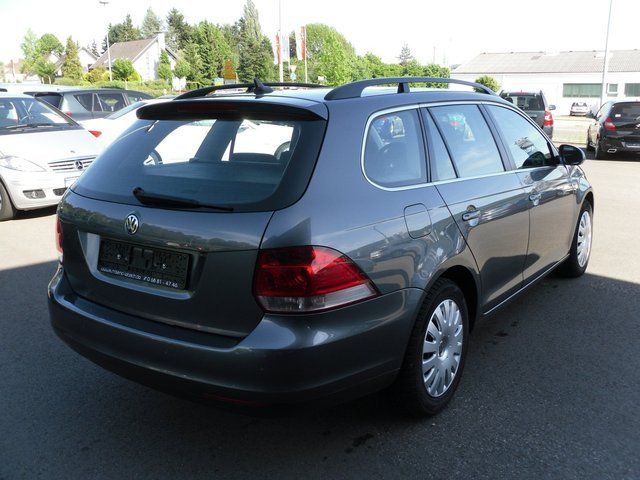 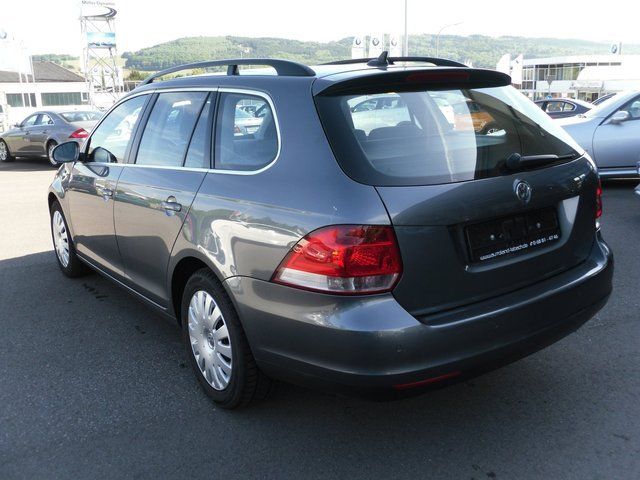 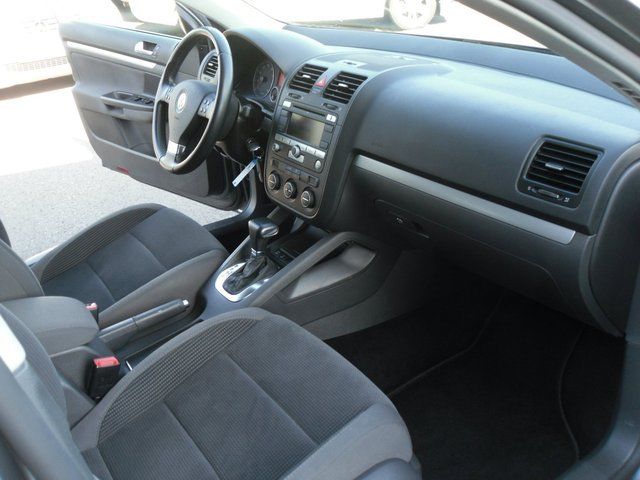 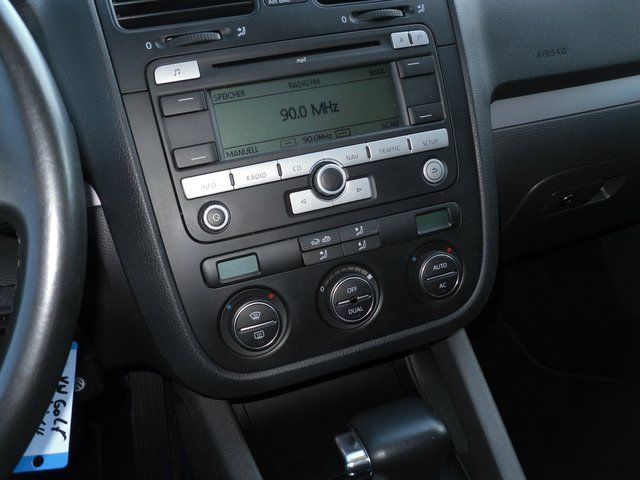 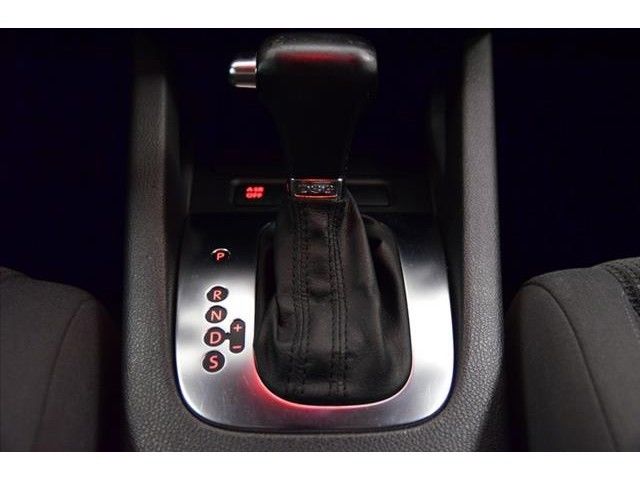 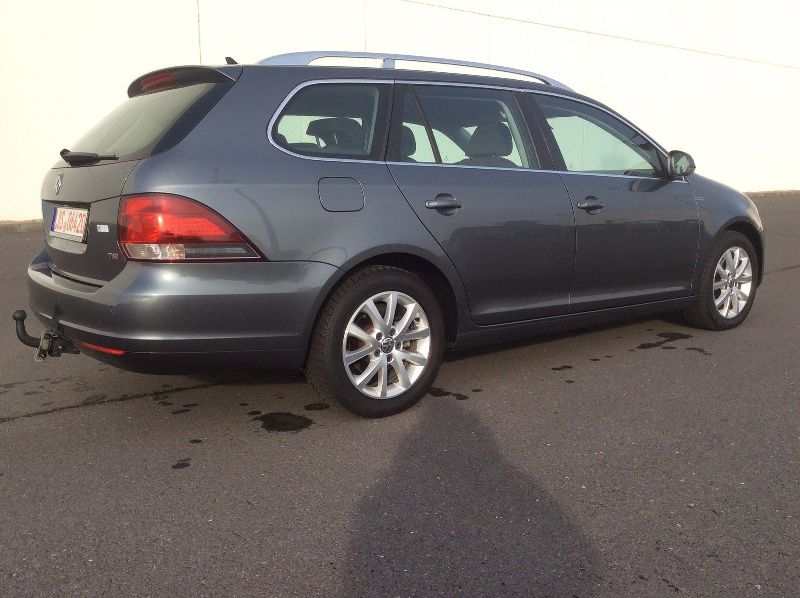 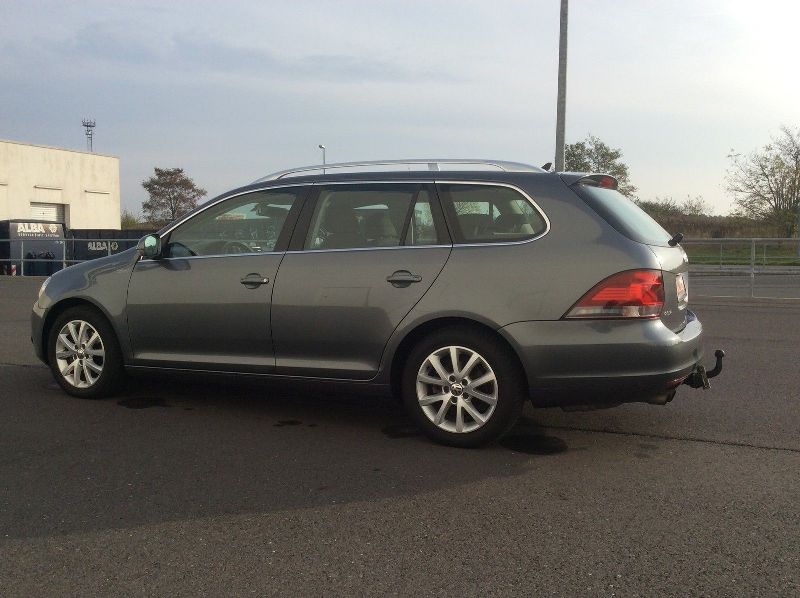 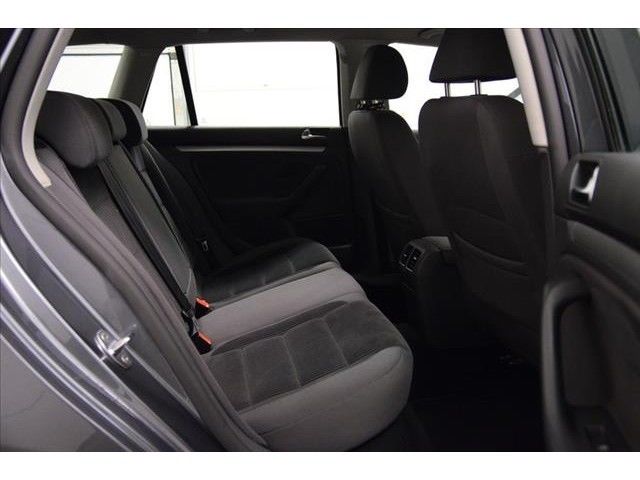 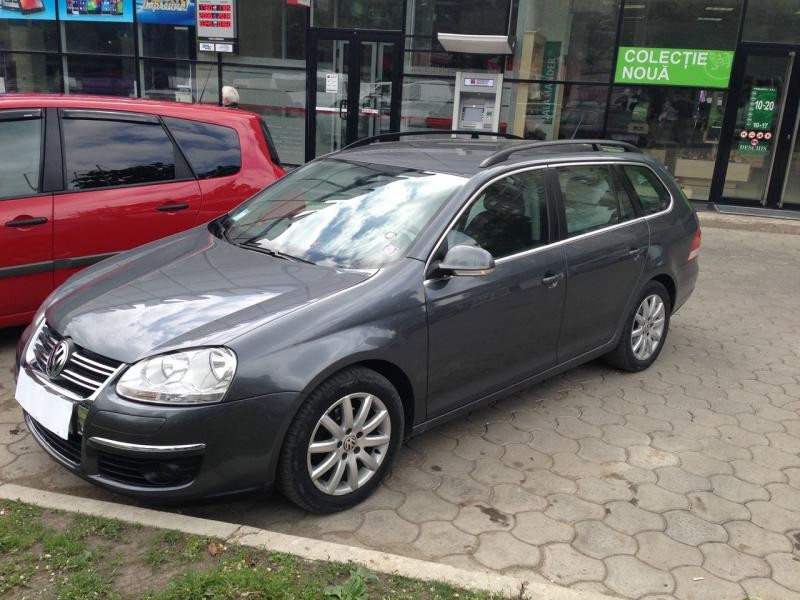 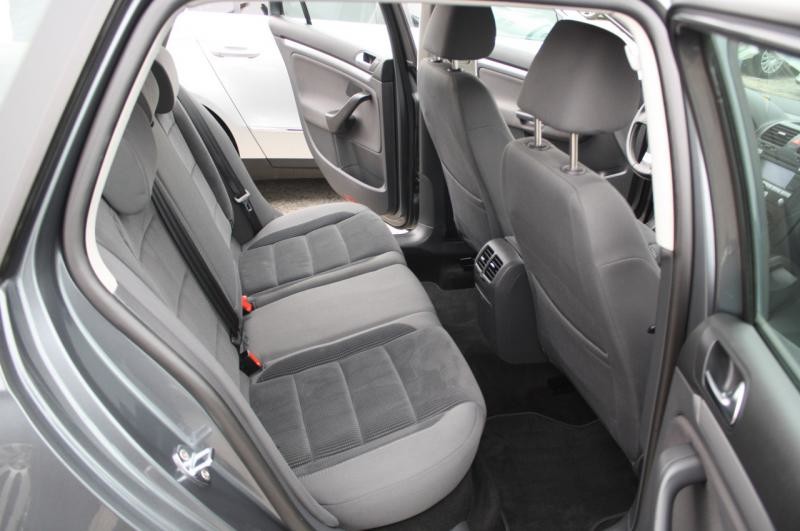 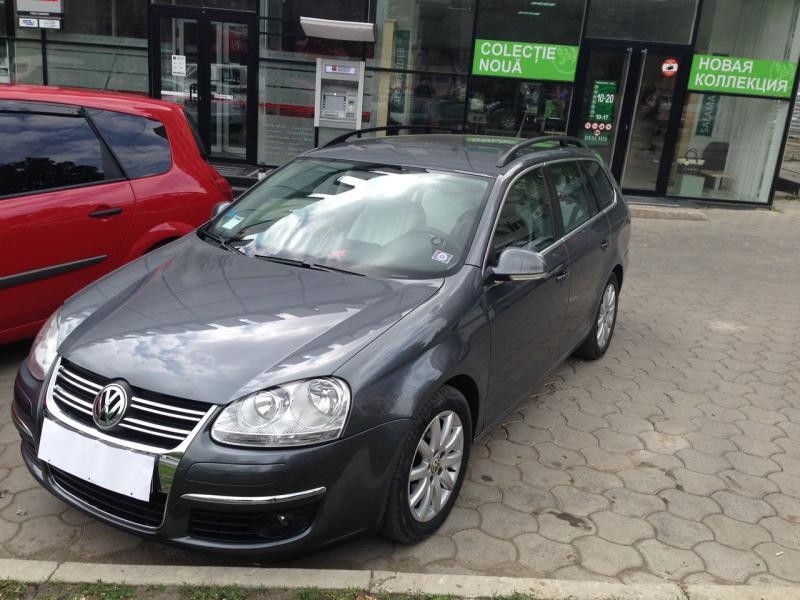