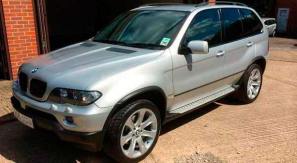 The BMW X5 — is a midsize luxury SUV (Sport Utility Vehicle) (J-segment in Europe) produced by BMW. The first generation of the X5, with the chassis code E53, made its debut in 1999. It was BMW's first SUV (Sport Utility Vehicle), also known as "Four-by-Four" (4x4) in the UK, which featured 4WD all-wheel drive and was available with either manual or automatic transmission. In 2006 the second generation X5 was launched, known internally as the E70, featuring the torque-split capable xDrive all-wheel drive system mated to an automatic transmission, and in 2009 the X5 M performance variant was released as a 2010 model.
BMW branded the X5 as a Sport Activity Vehicle (SAV) rather than an SUV, to emphasize its on-road ability despite its size. Like the Lexus RX 300, the X5 heralded the shift from light truck-based body-on-frame SUVs to crossovers underpinned by unibody car platforms that would come to fruition in the late 2000s. Among German luxury automakers, while the Mercedes-Benz M-Class had beaten the X5 to the market by a year, the X5 was the first to use a unibody chassis whereas the M-Class used a light truck platform until its second generation. While the Lexus RX is based on the Toyota Camry mass market sedan, the X5 shares its underpinnings with the BMW 5 Series performance luxury sedan.
X5s are manufactured in Greer, South Carolina at the Spartanburg BMW plant and modified for armoured, security versions in Mexico at the BMW de México Toluca plant. Since July 2009, some assembly operations are also performed in Kaliningrad, Russia by Avtotor.
Starting with the X5, BMW's Sport Activity Vehicle (SAV) series has since expanded to be derivatives of other BMW number-series models, first in 2003 with the BMW X3 compact luxury crossover, and then in 2008 with the BMW X6 midsize coupe luxury crossover which shares its platform with the X5.
Australian launch of 2014 X5 was revealed by magician Adam Mada at Col-Crawford motors in Sydney 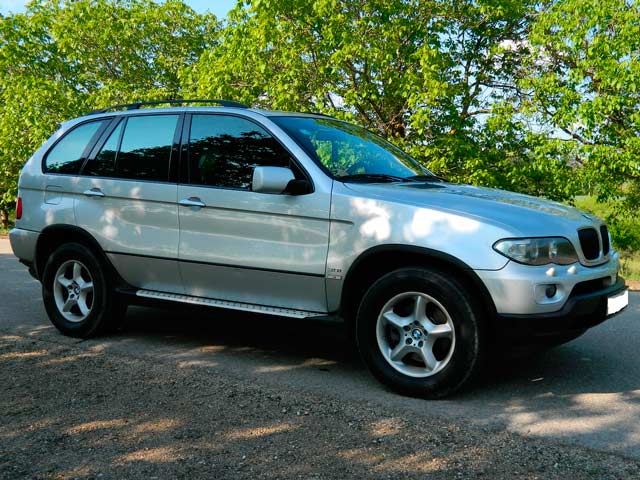 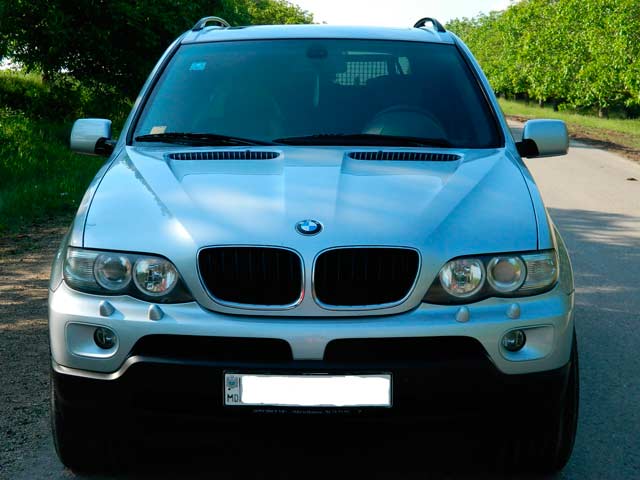 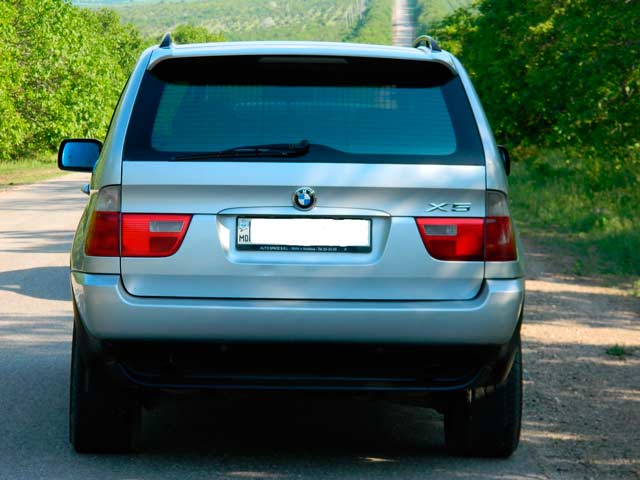 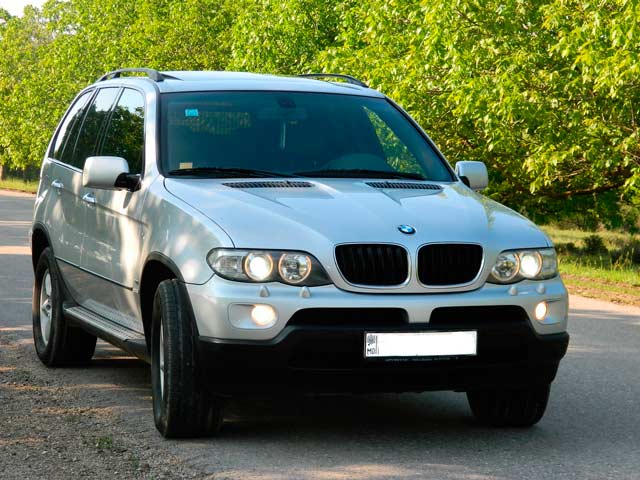 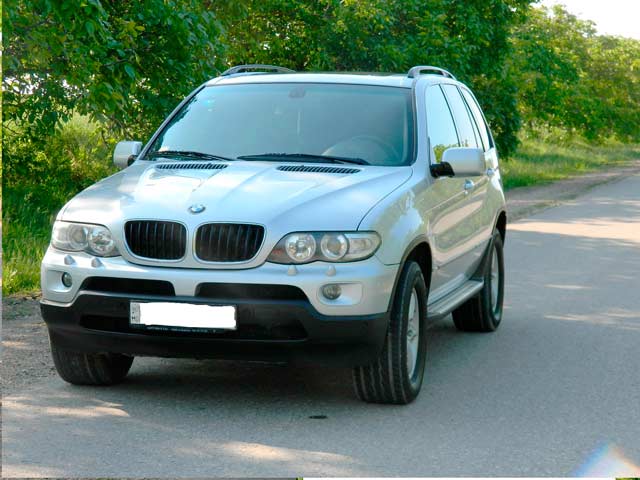 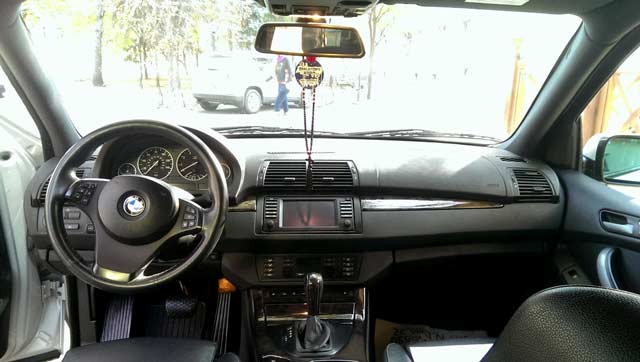 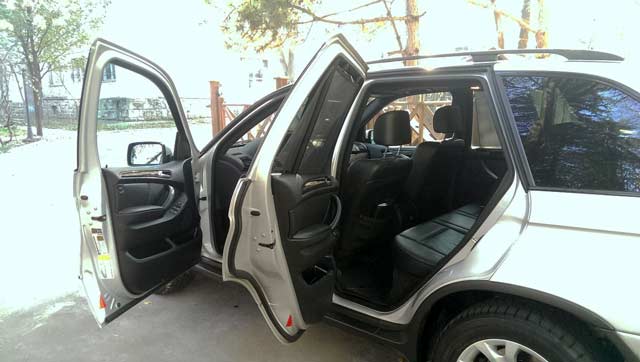 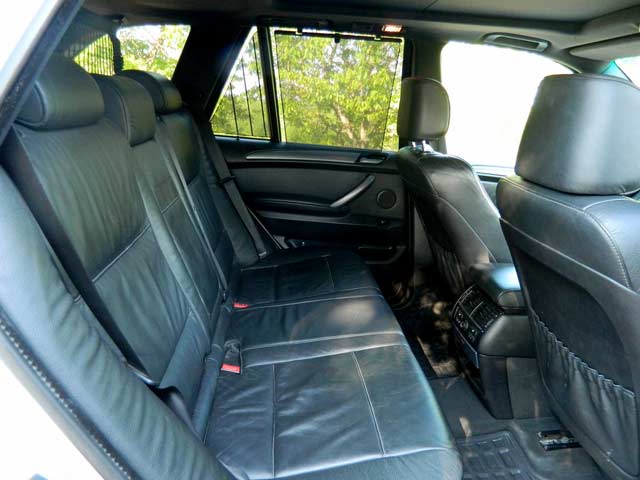 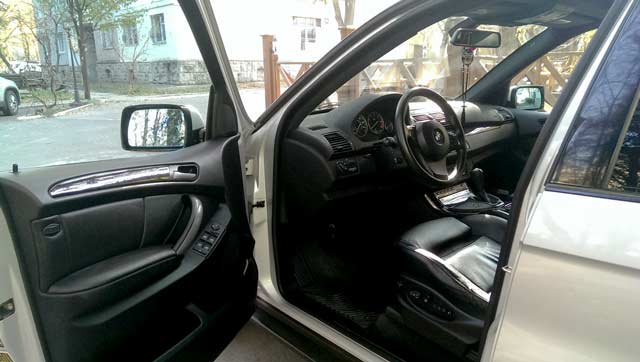