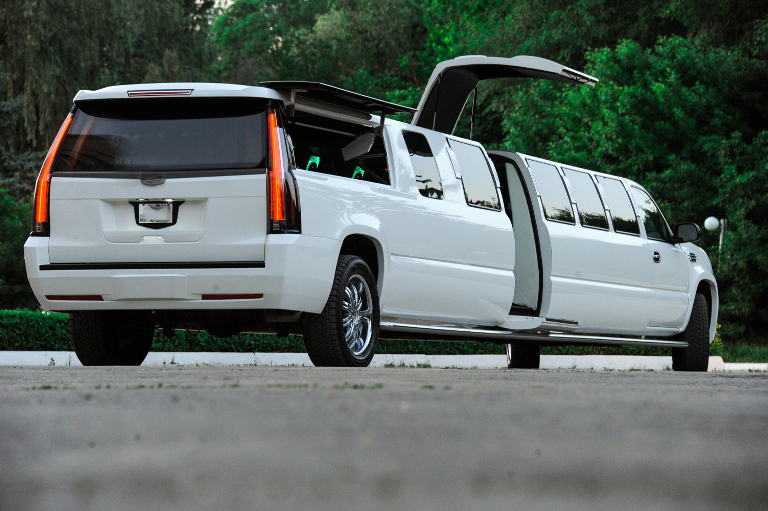 Limudayn Cadillac Escalade The Cadillac Escalade is a full-size luxury SUV engineered and manufactured by General Motors and marketed under the Cadillac brand. It was Cadillac's first major entry into the popular SUV market. The Escalade was introduced for the 1999 model year in response to German and Japanese competitors and to Ford's 1998 release of the Lincoln Navigator. The Escalade project went into production only ten months after it was approved. The Escalade is built in Arlington, Texas. The name Escalade refers to a siege warfare tactic of scaling defensive walls or ramparts with the aid of ladders or siege towers.
Color white, pearl, 20 seats, all four doors open up that says its exclusivity and individuality. Especially for lovers in a limousine created a cozy corner with its bar, LCD monitors, and other delights for a sweet romantic conversation 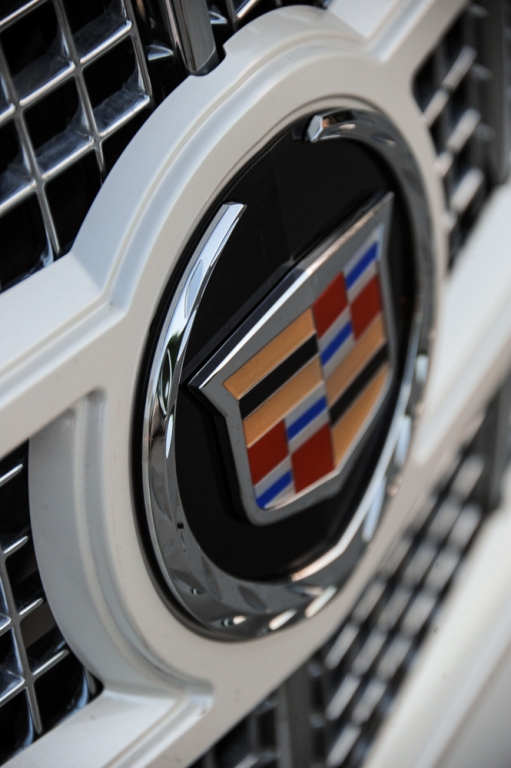 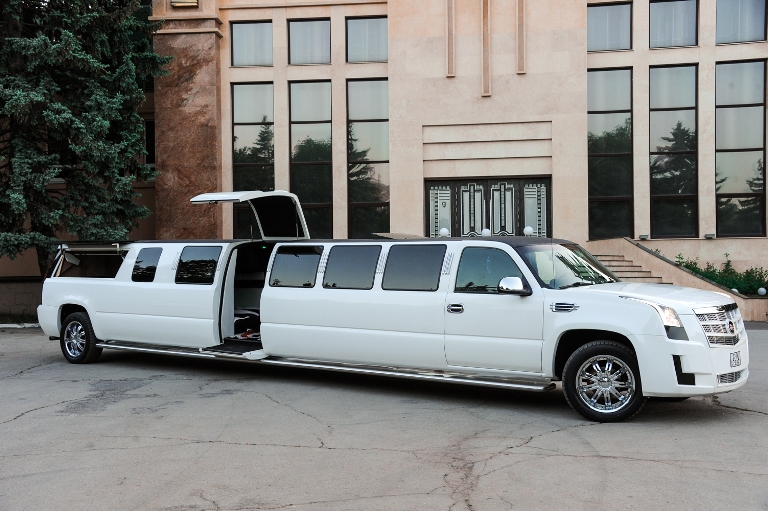 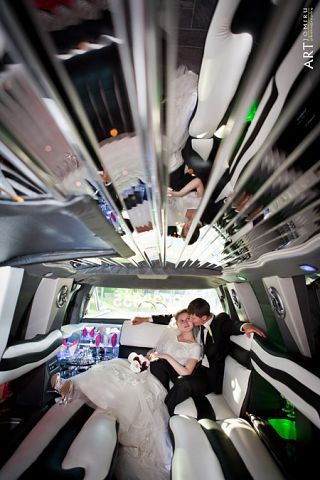 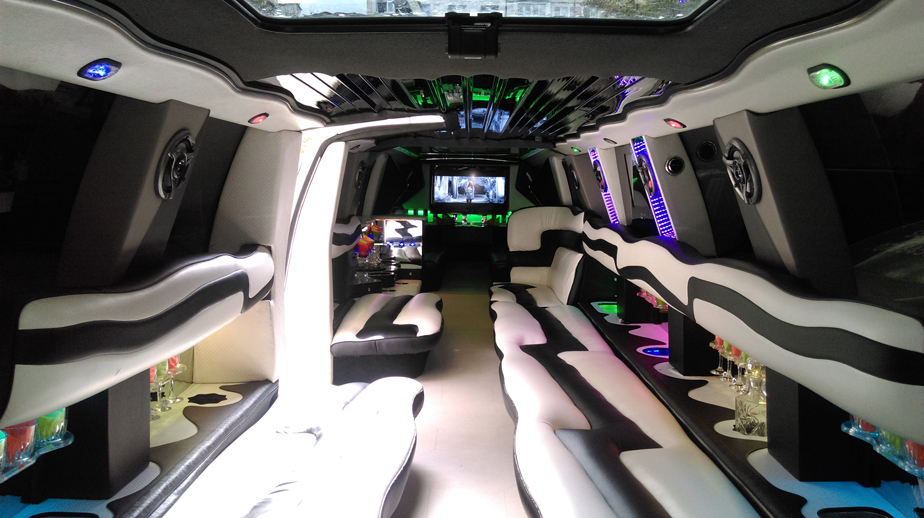 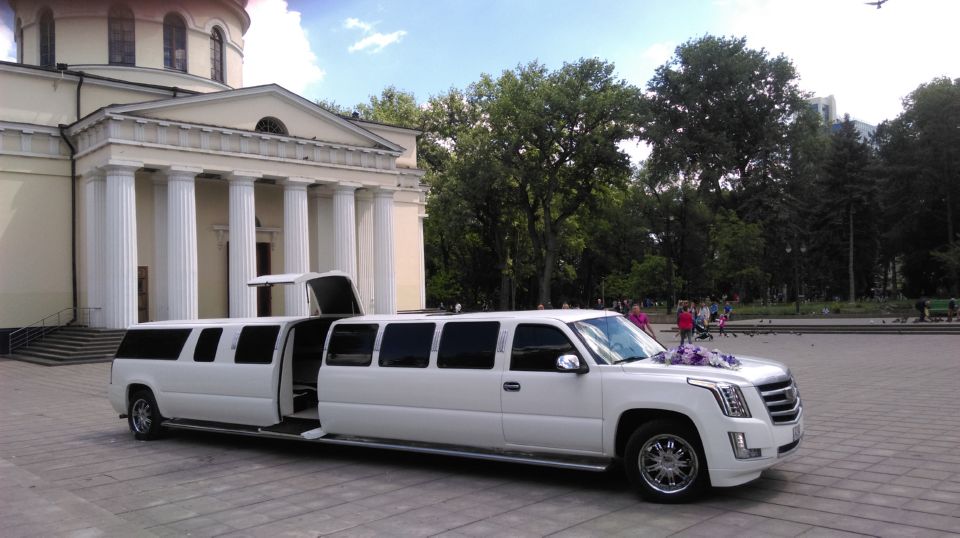 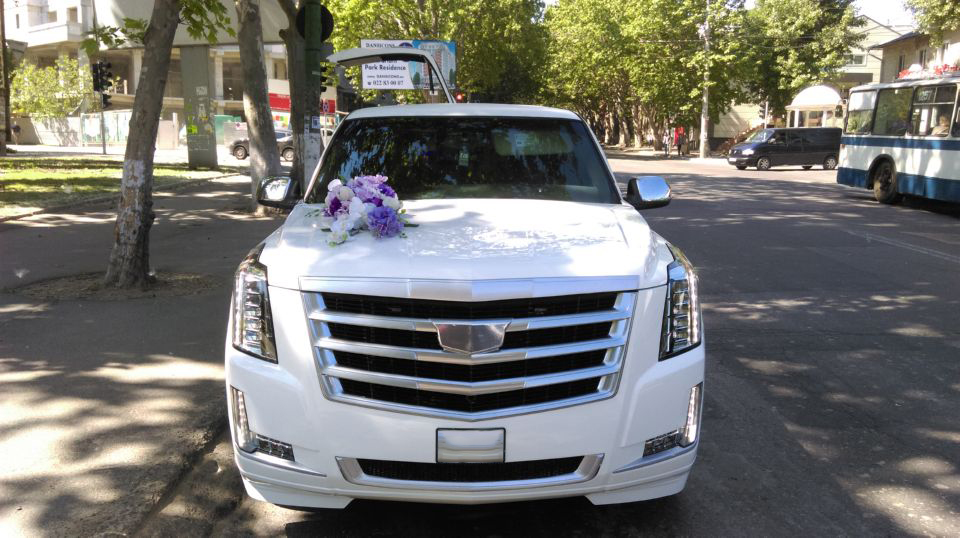 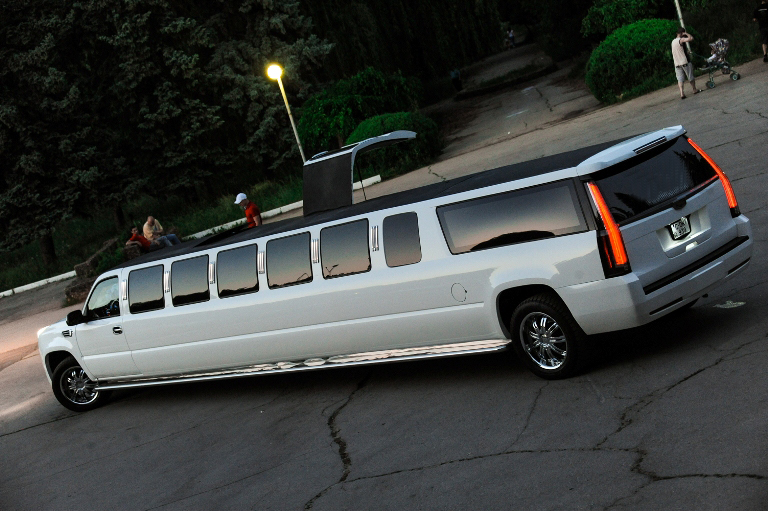 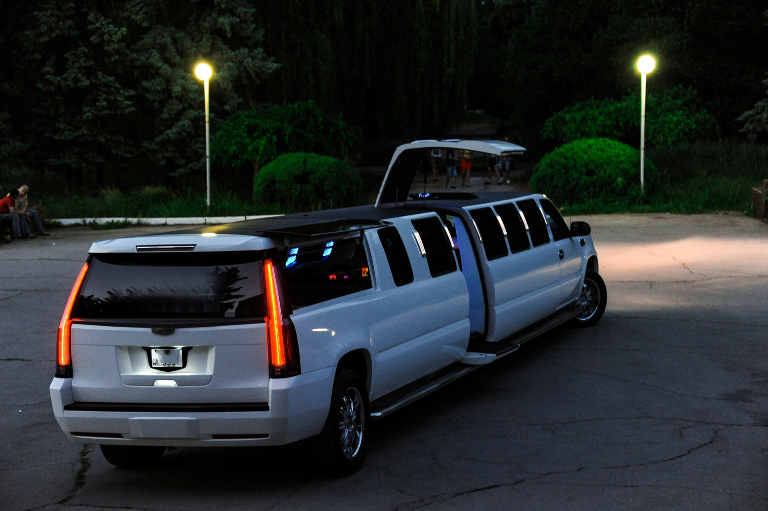 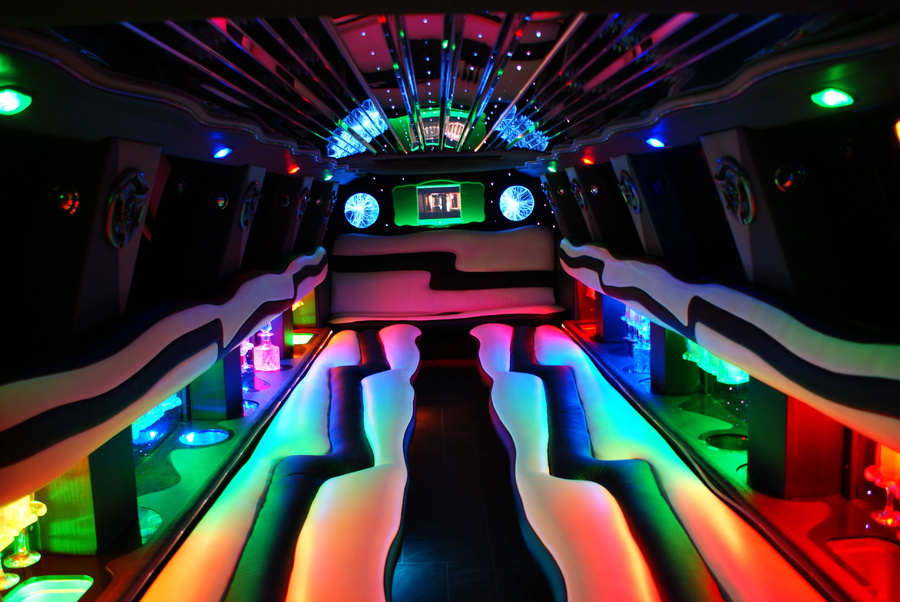 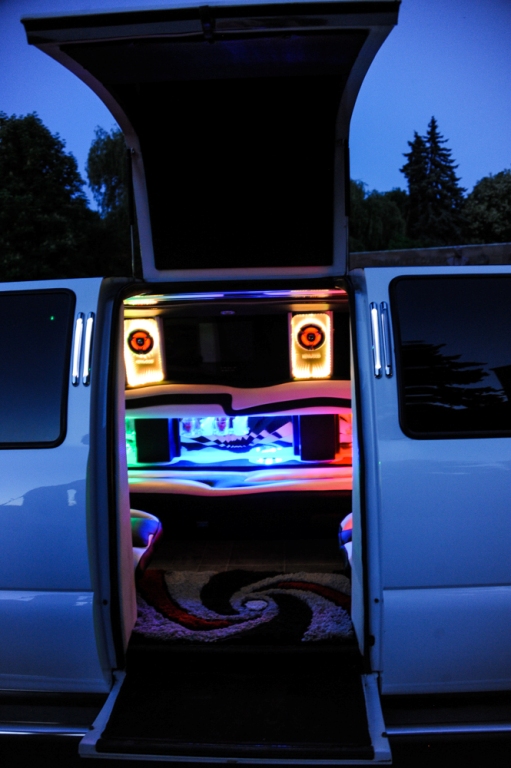